It’s time to get your paws dirty. Dig through virtual trash to find a Puppy Snap, discovering beautifully-stylized objects from the film along the way. Each object is special and has its own story, but the Puppy Snap is the rarest of them all.

During the campaign, Puppy Snaps were released daily and corresponded to real-life treats, including actual props from the film. Each day there was a one-hour window to dig in, so fans had to "fight" against each other (and the odds) to get to the winning Puppy Snap first. If at first they didn’t succeed, fans could come back during the delivery time the next day to try again. Just like the bag of scraps the dogs open in the film, the prizes were definitely worth the fight. 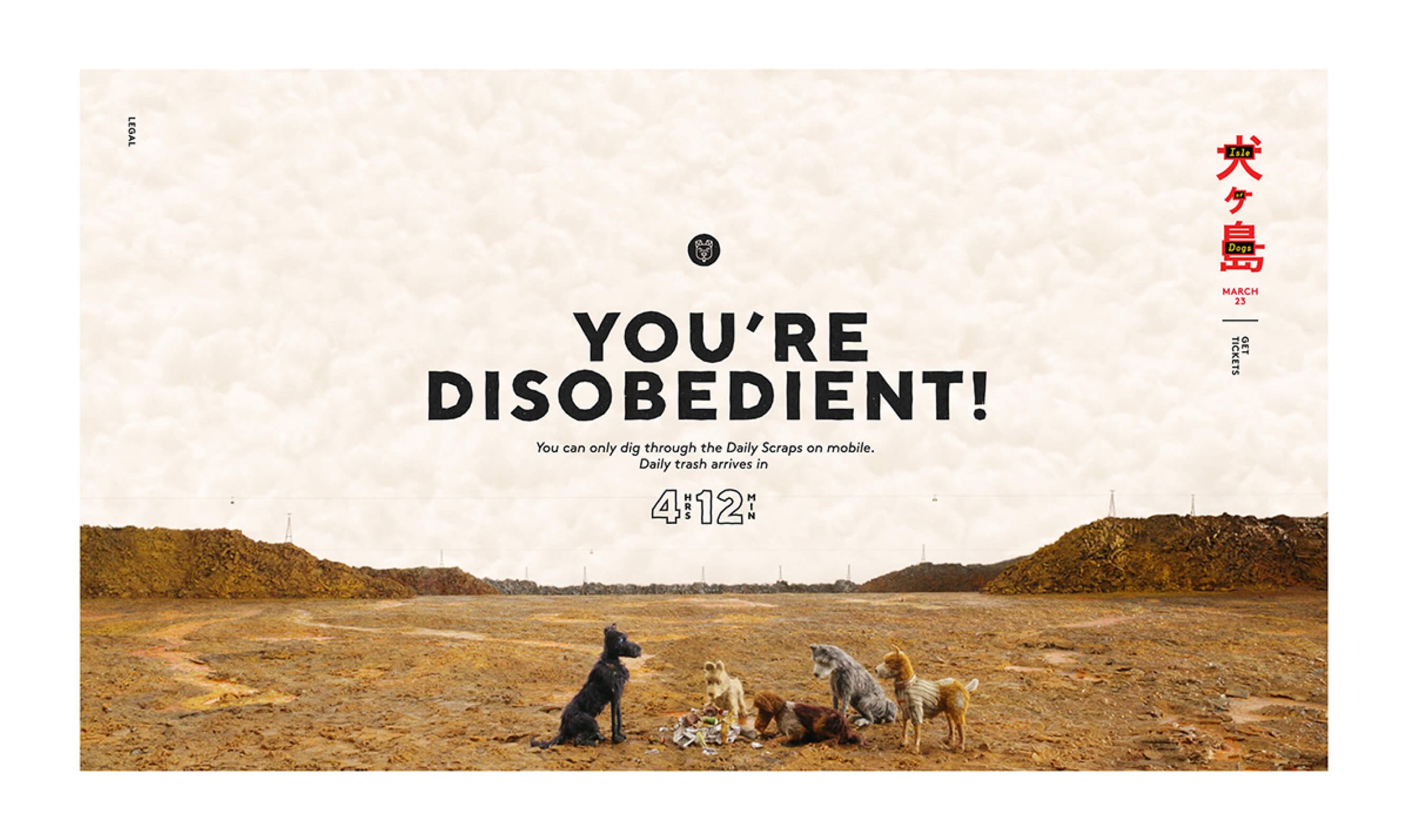 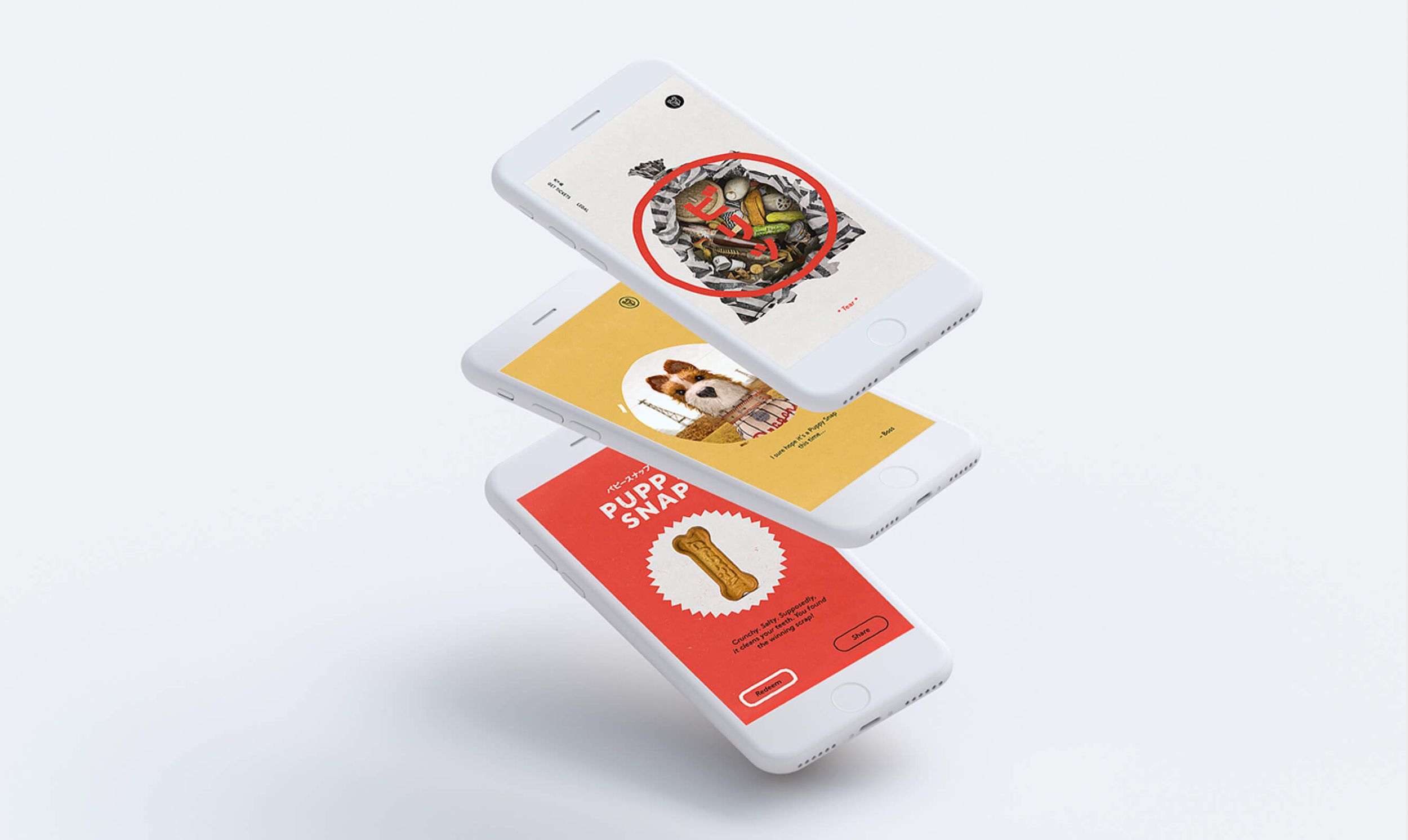 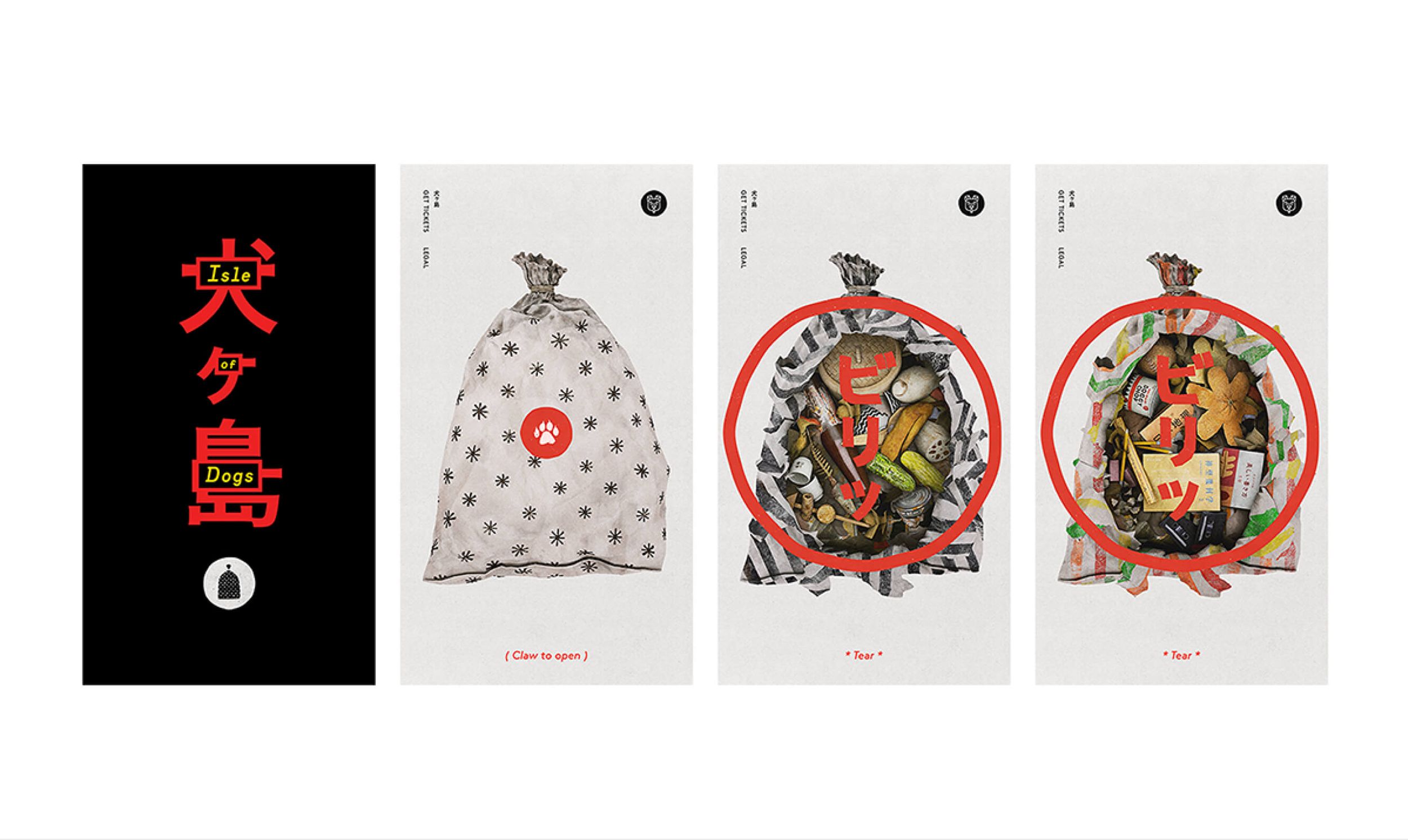 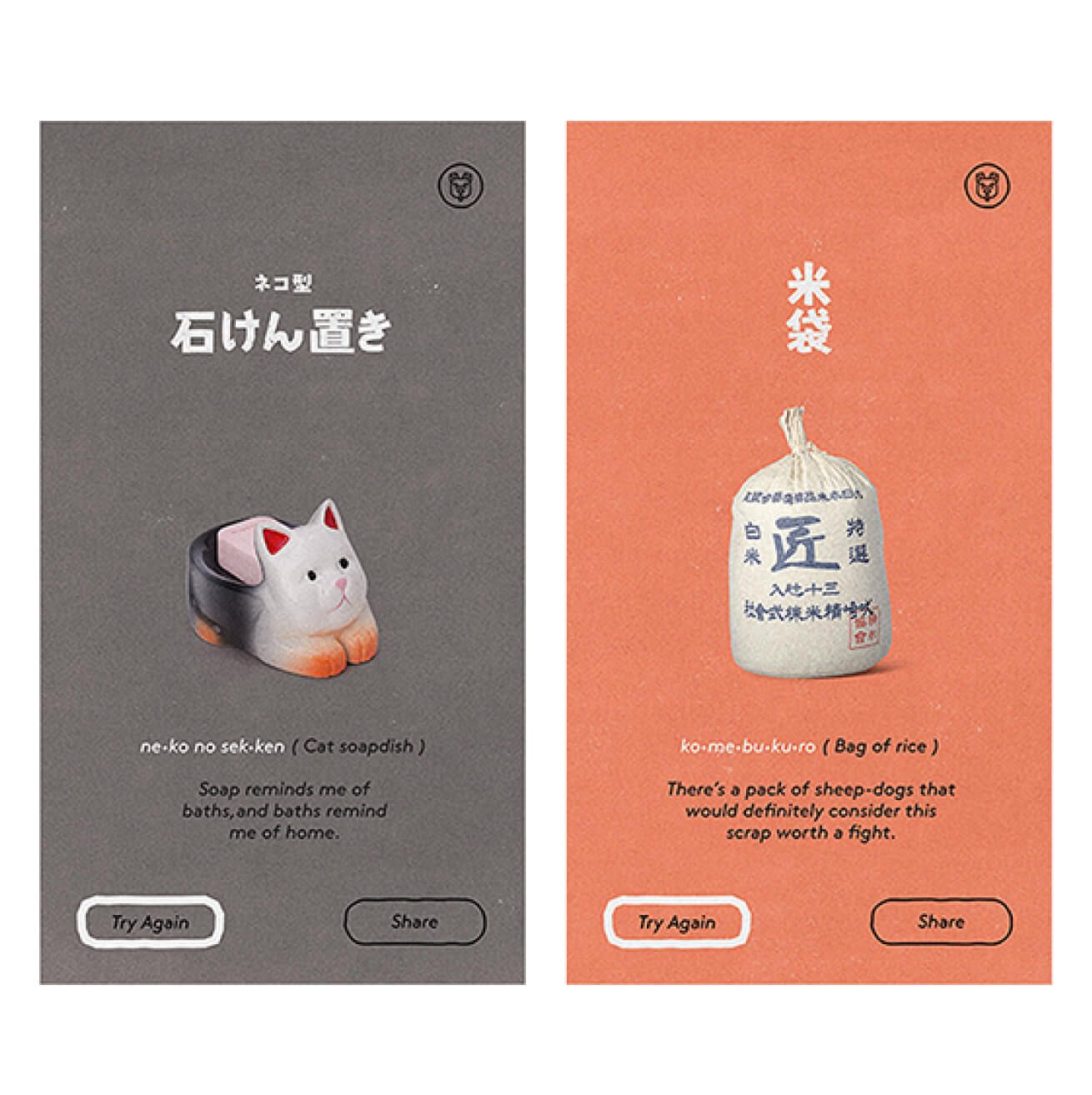 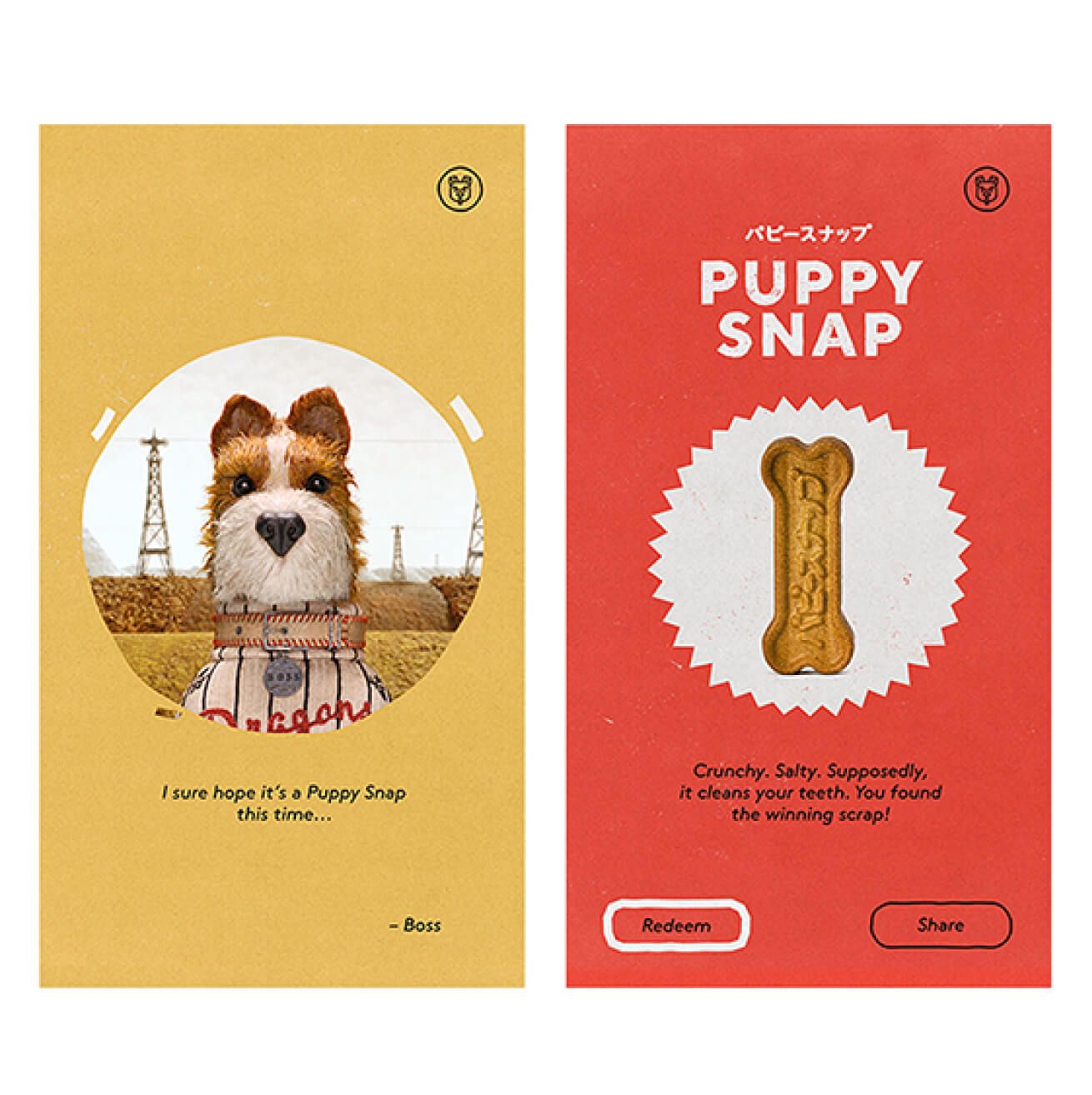 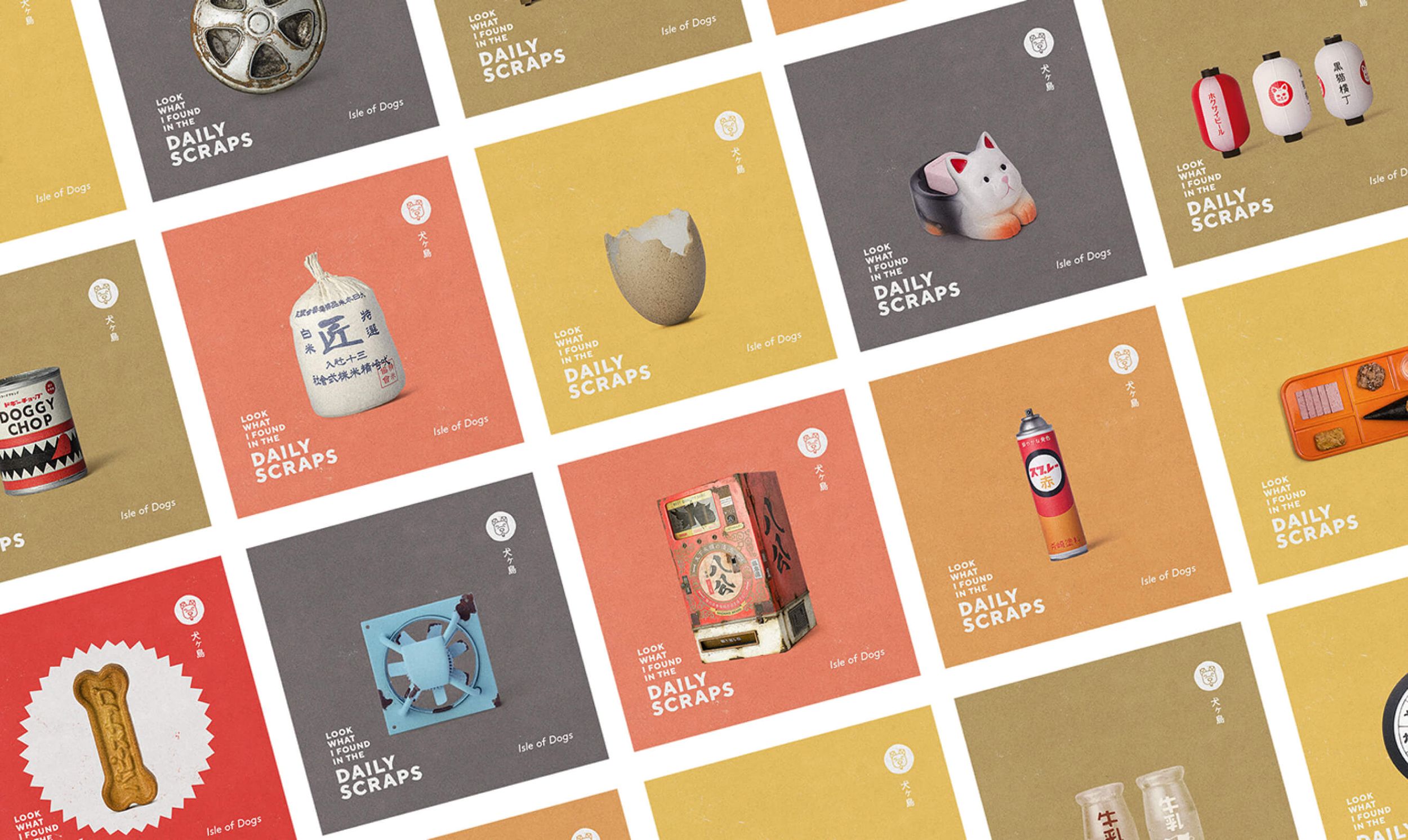 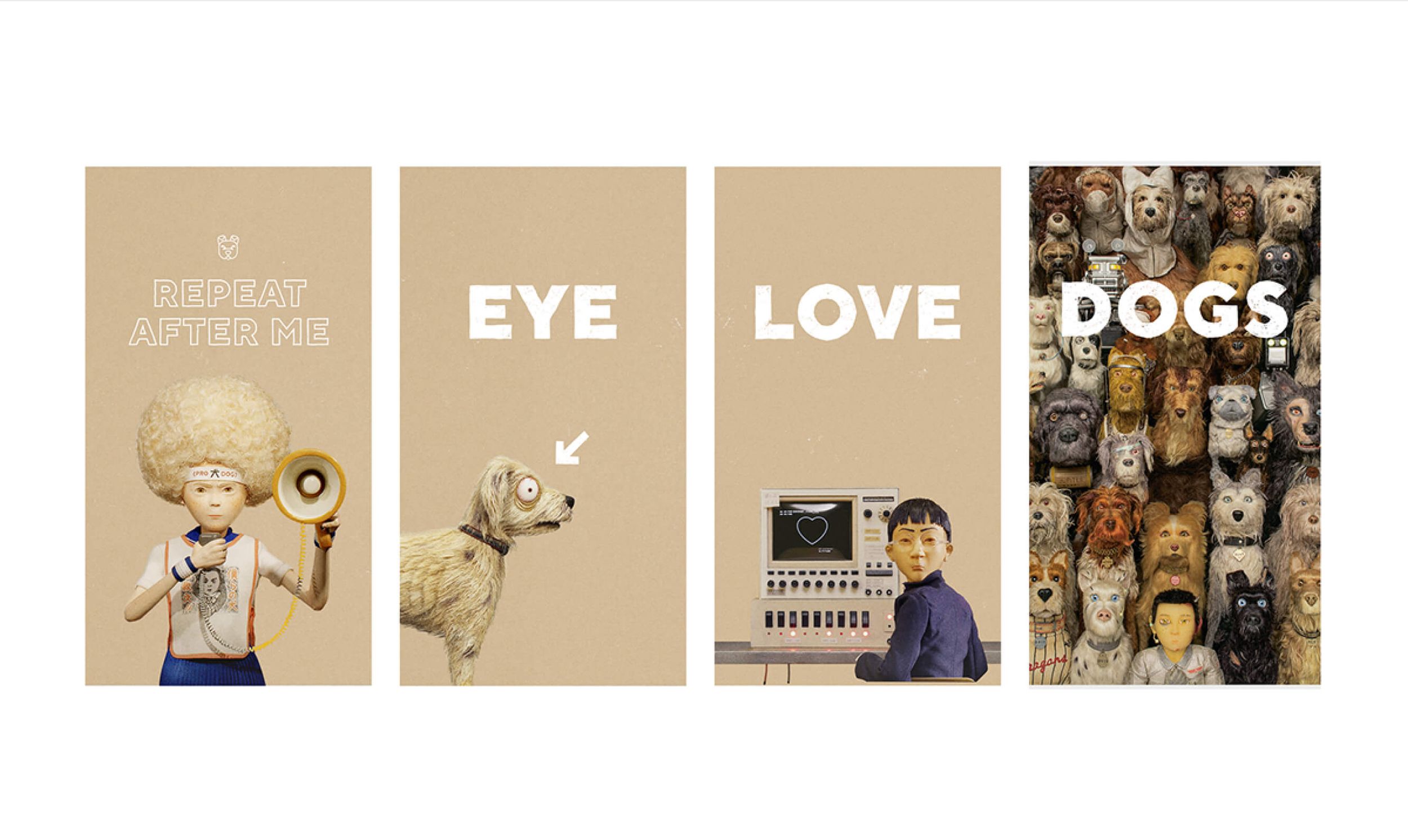 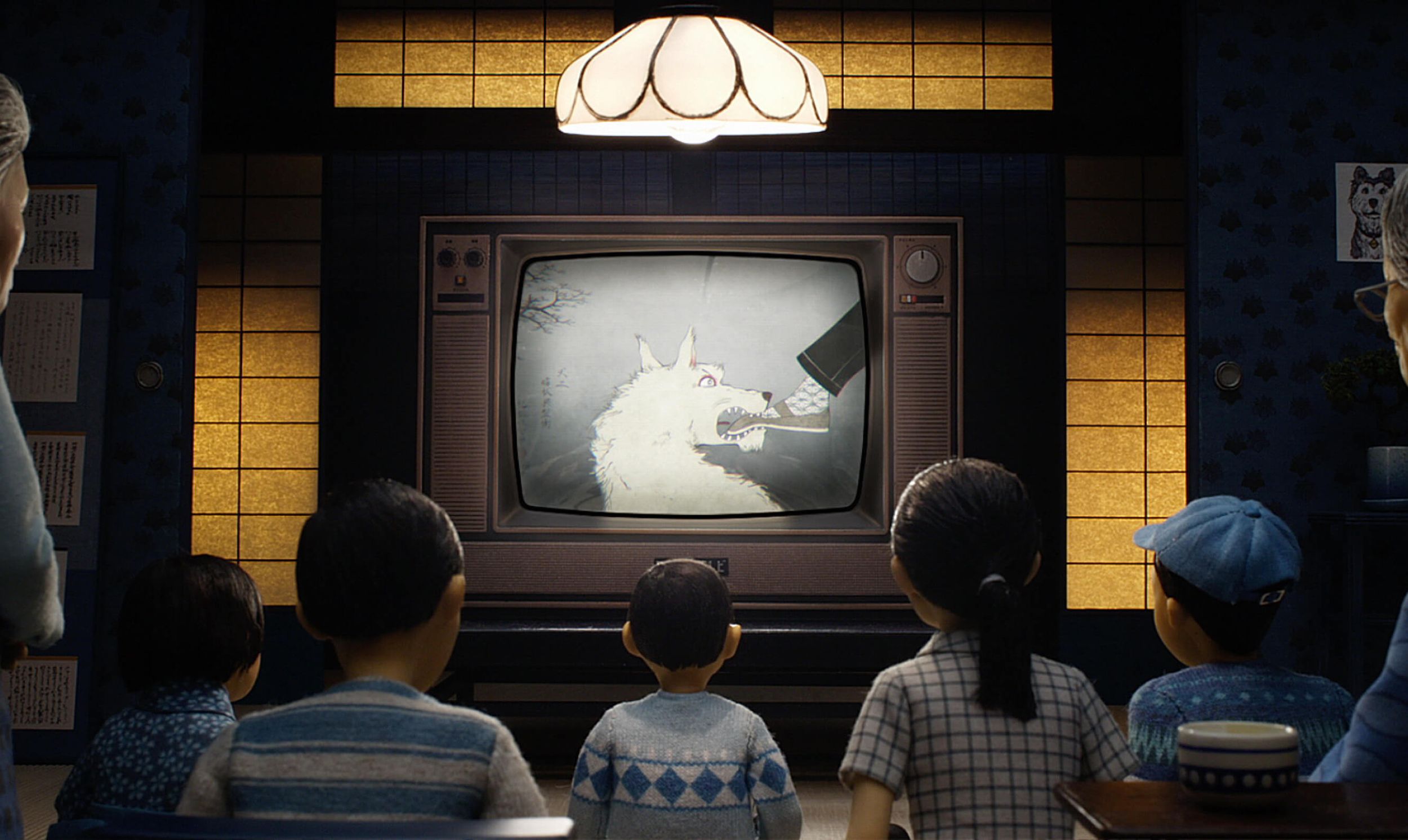 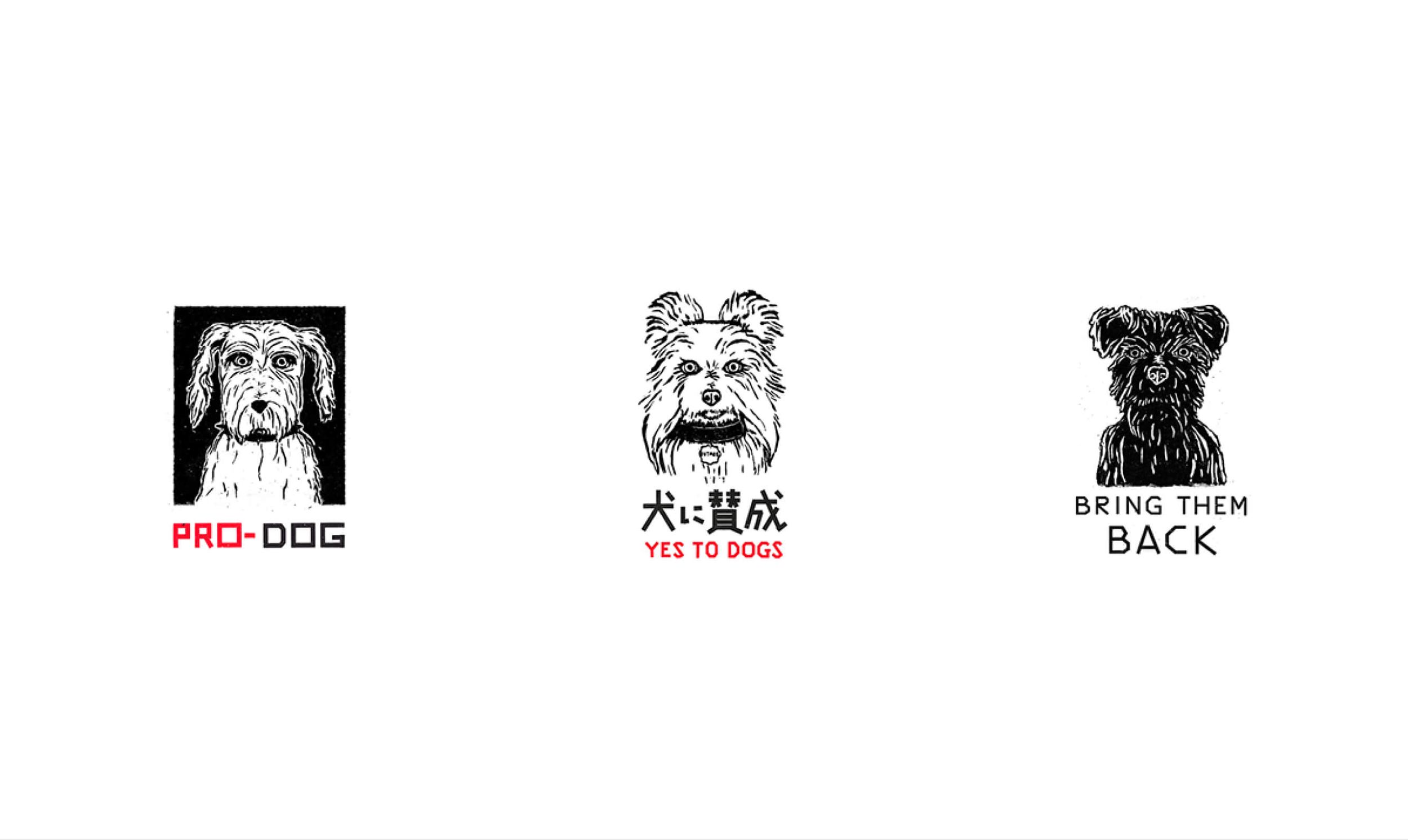 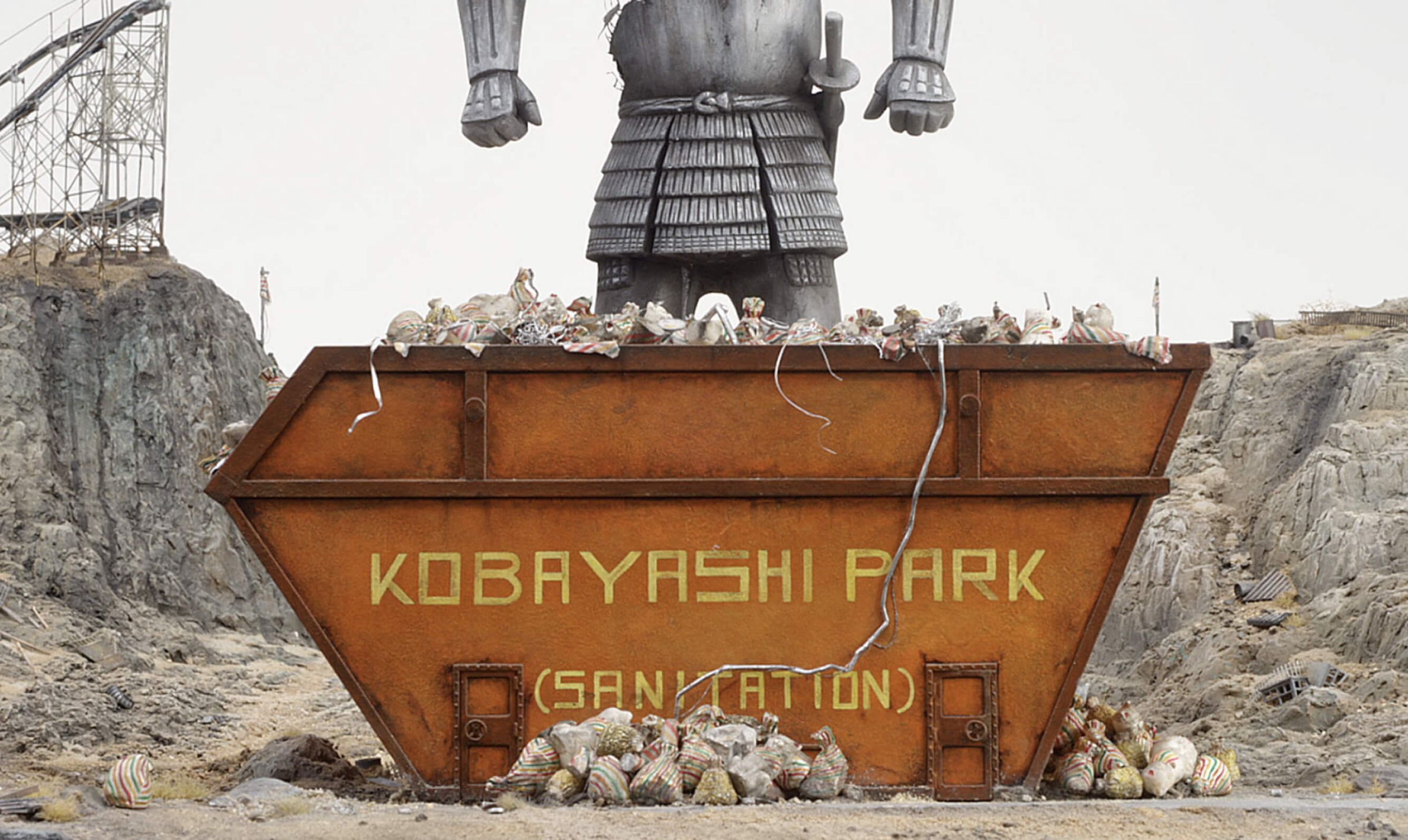 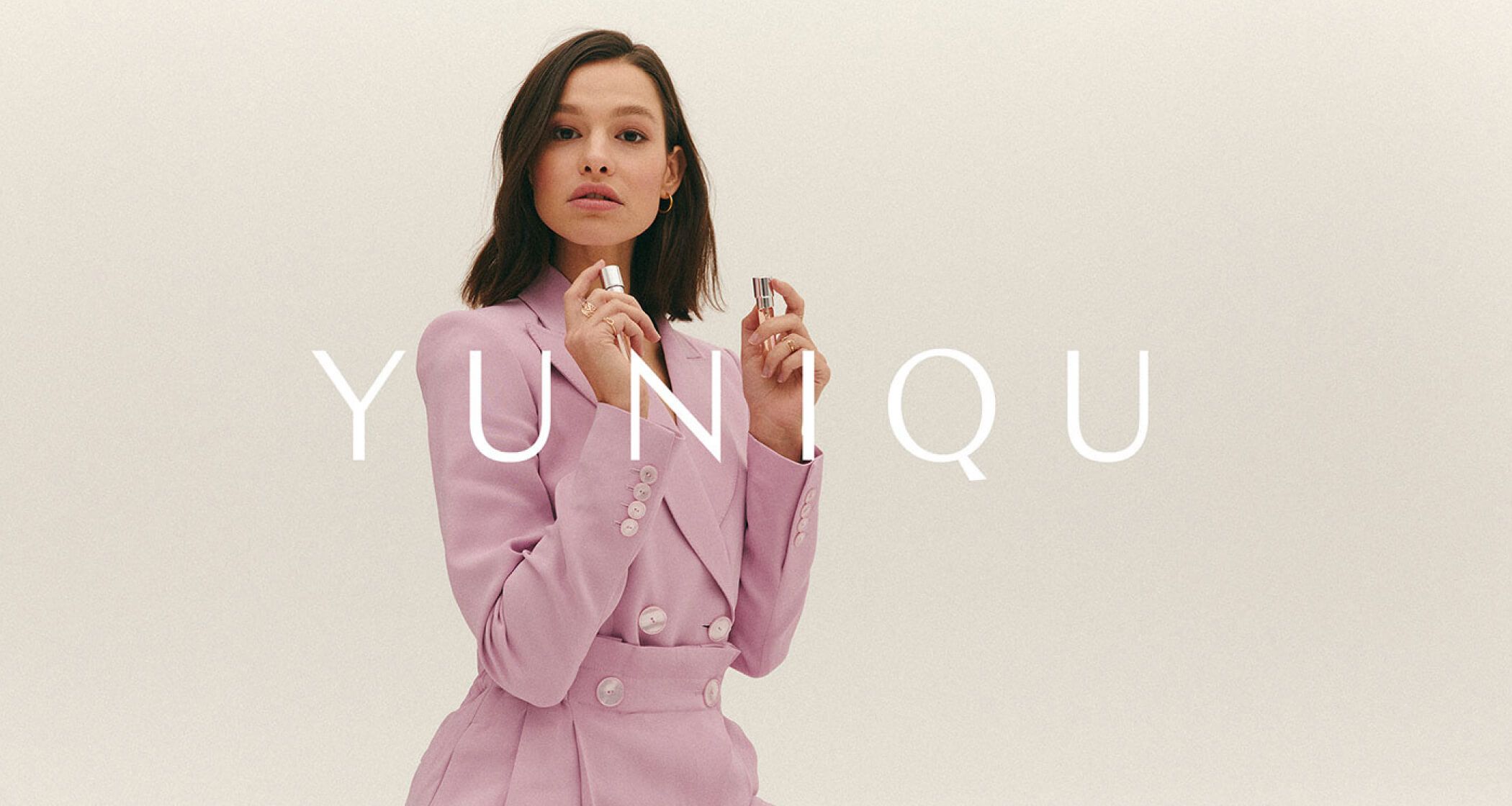 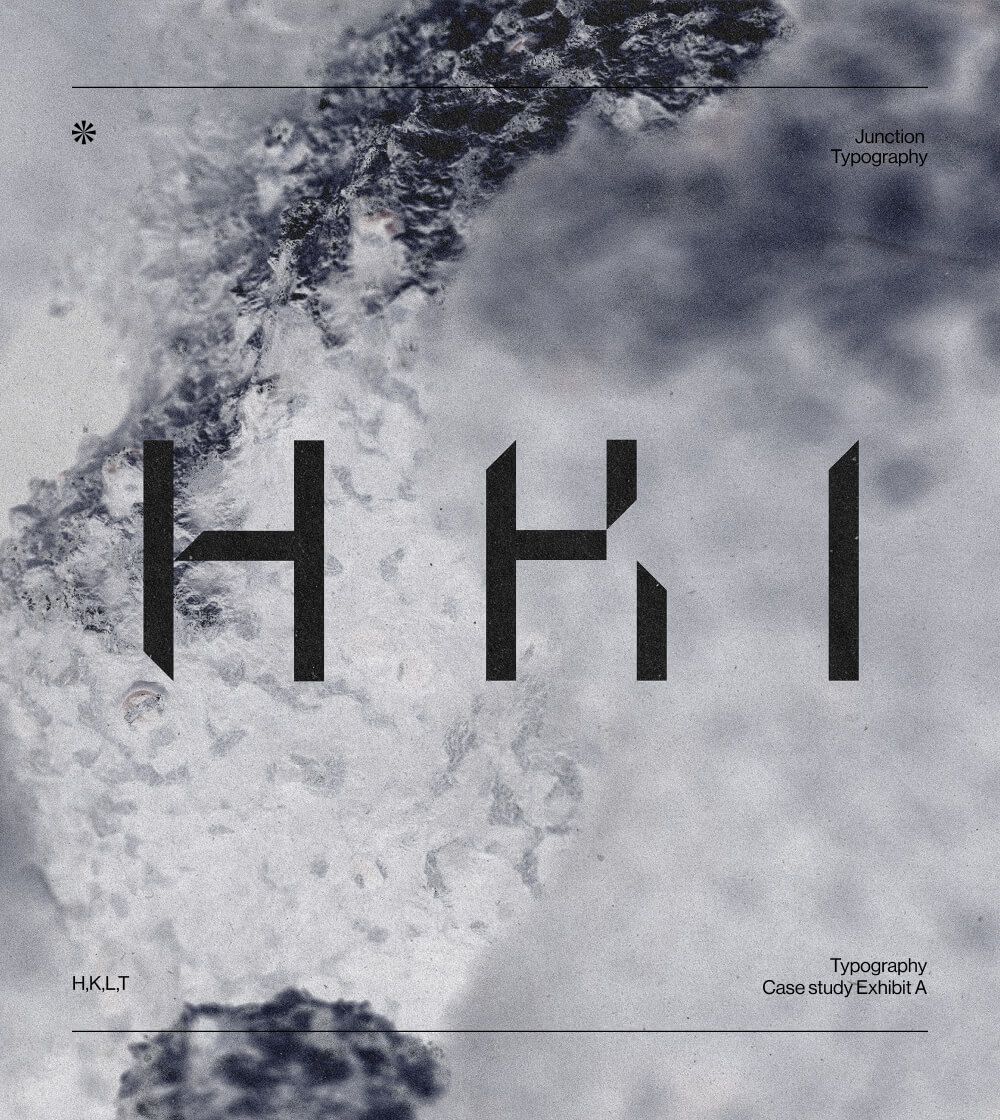