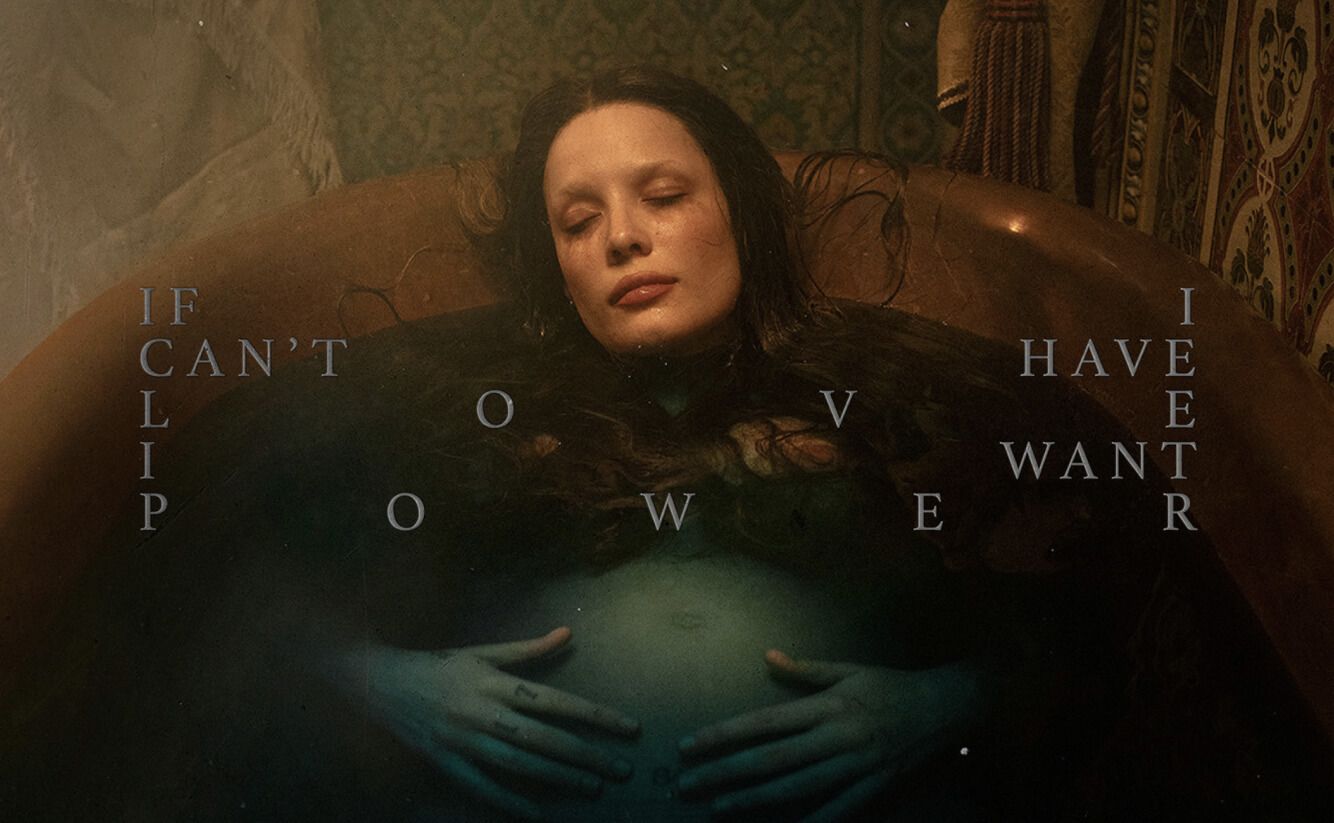 A multi-part digital campaign for Halsey's 4th album - If I Can't Have Love, I Want Power.

After releasing the first teaser in 2020, we officially kicked off this campaign with a digital coin flip wherein fans were teased with cryptic messages, lyrics, audio snippets, and eventually a link to the IICHLIWP Instagram.

A few weeks later a countdown appeared on www.loveandpower.com building up a suspense towards the album art reveal on July 7th. After the countdown reached zero the livestream appeared on the website followed by a preorder page displaying the album cover and further information.

While waiting for the official release on August 27th we kept the fans engaged with a quiz-style interactive site where they would choose their own path and discover their destiny. A personalised, generated image could be downloaded and shared on social media.

Flip the CoinPlay the Quiz 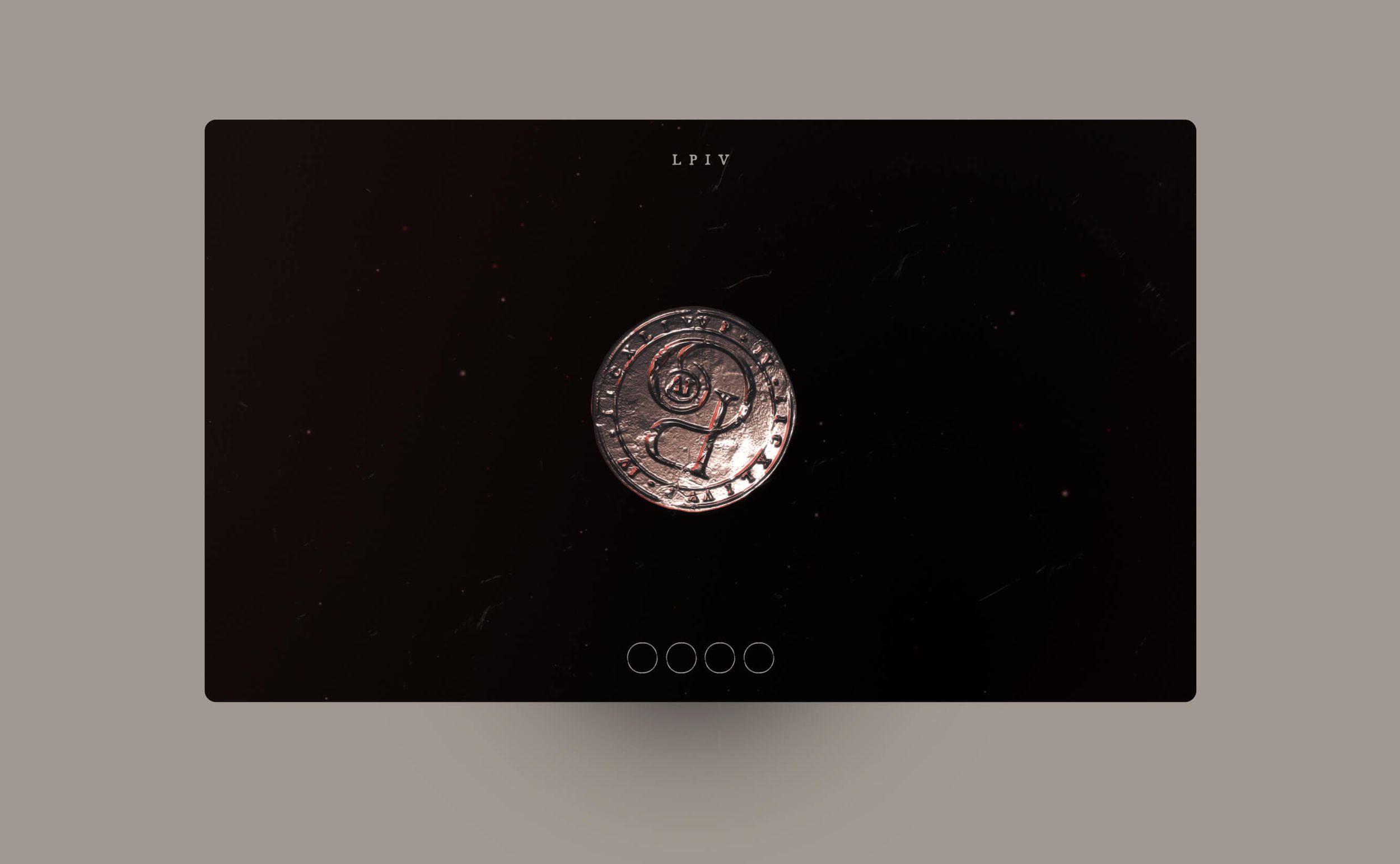 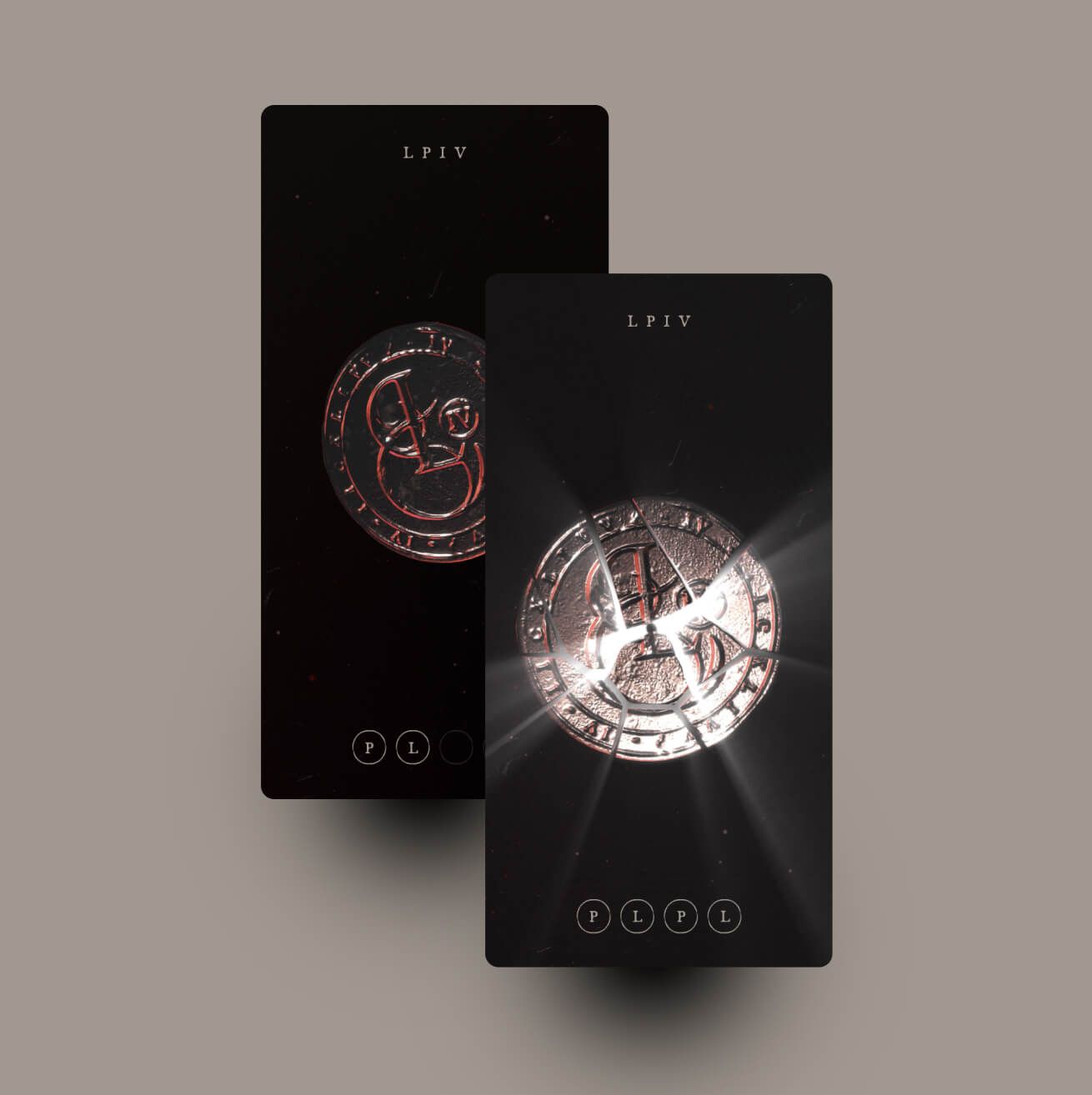 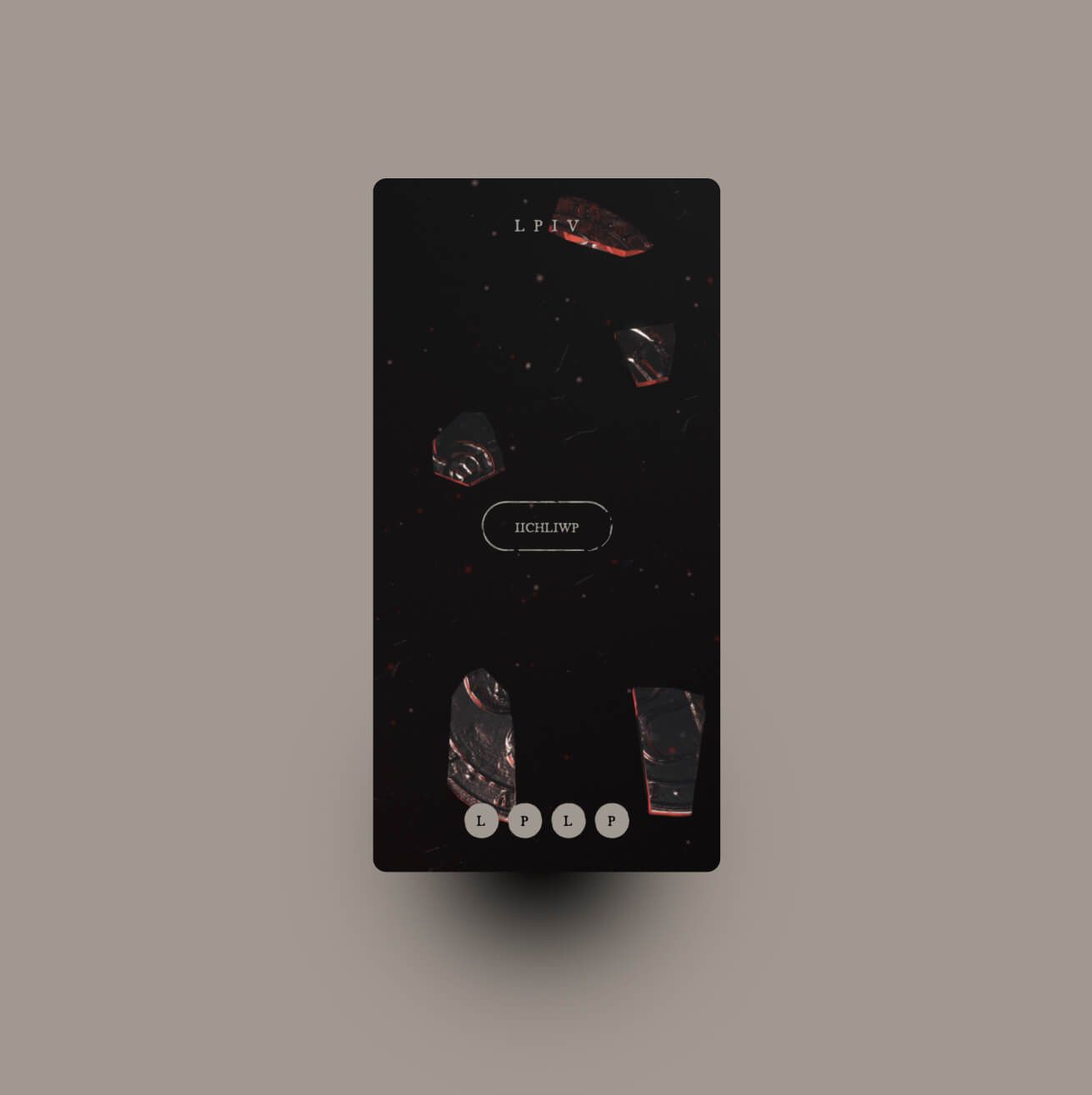 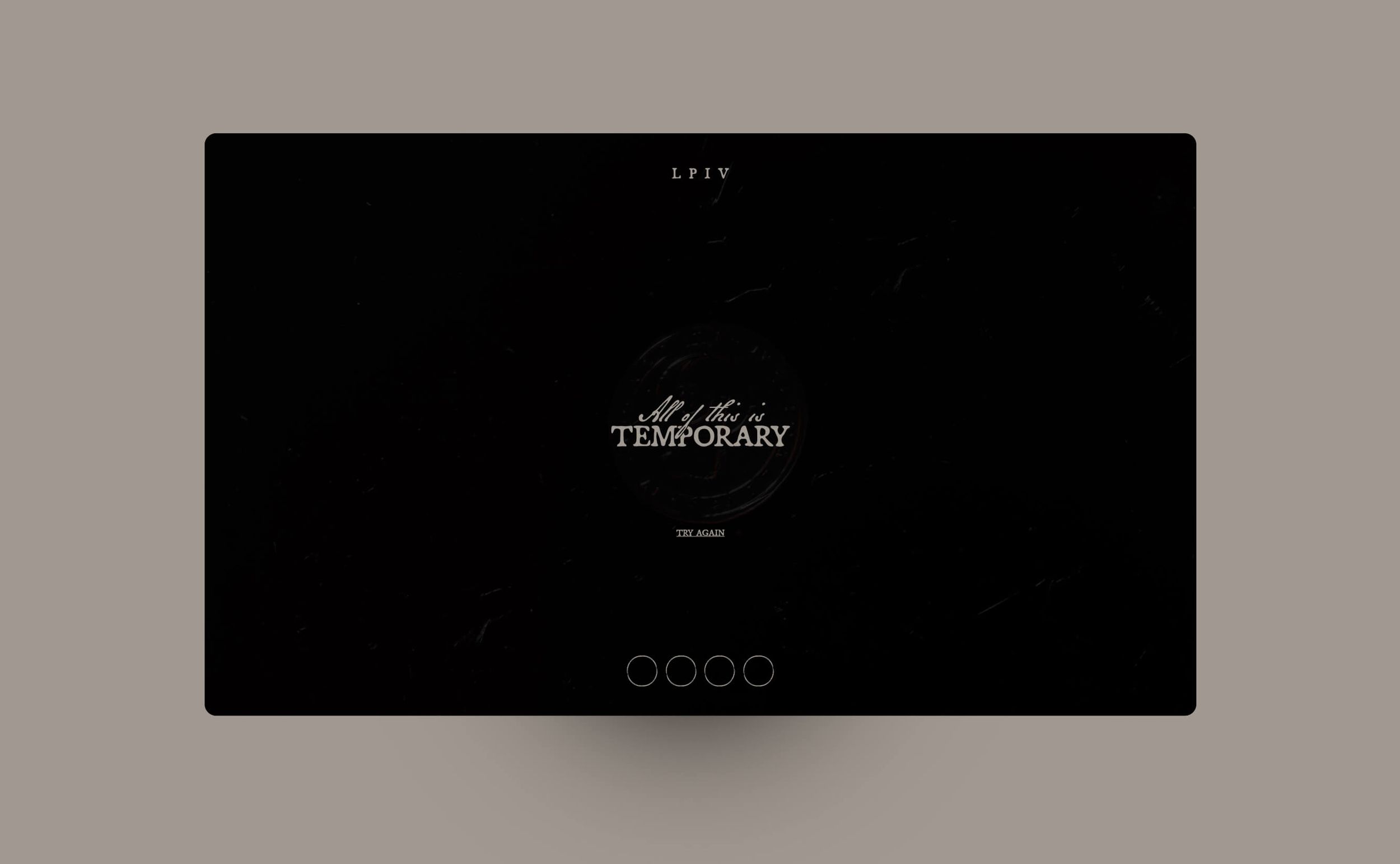 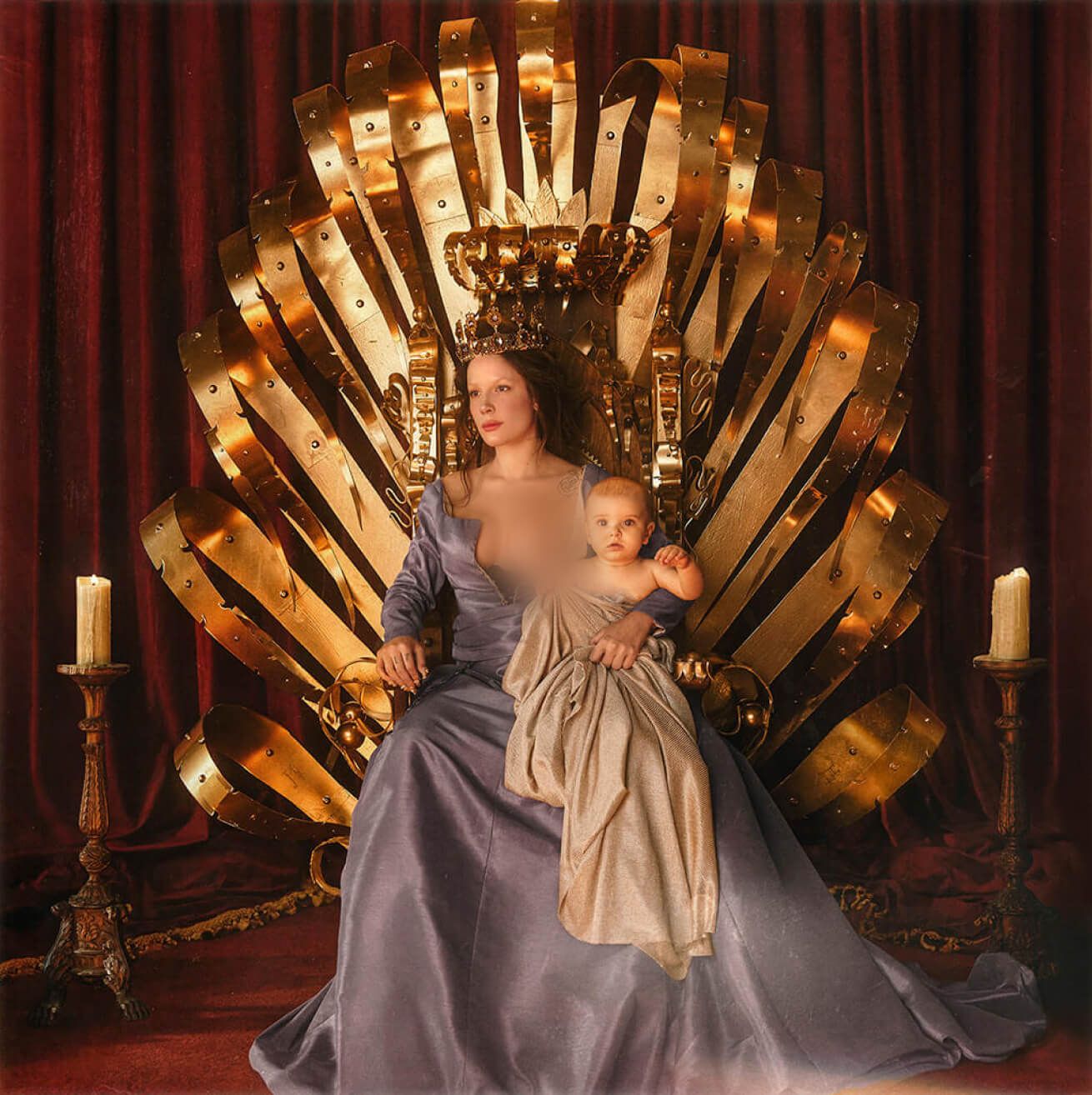 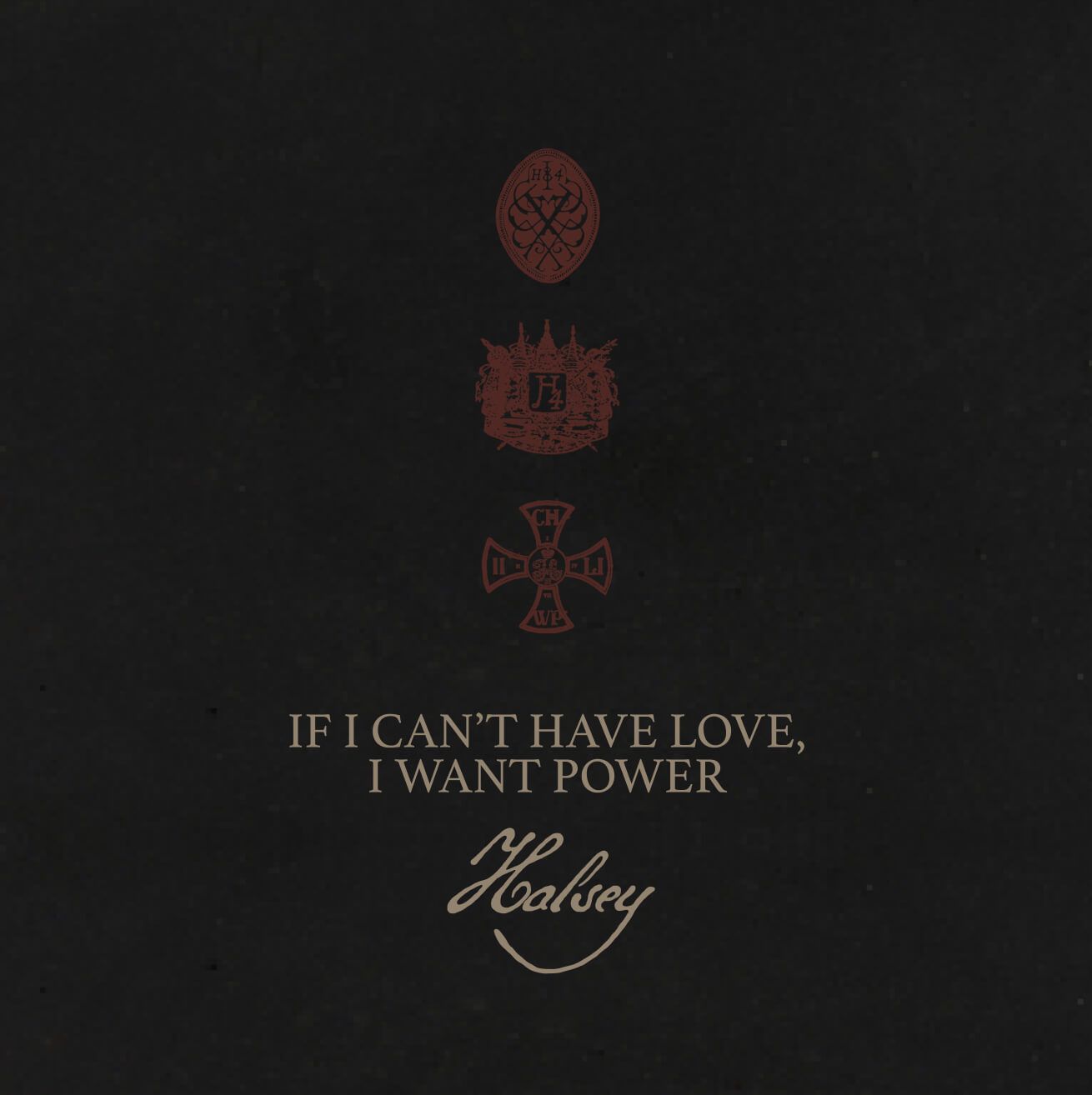 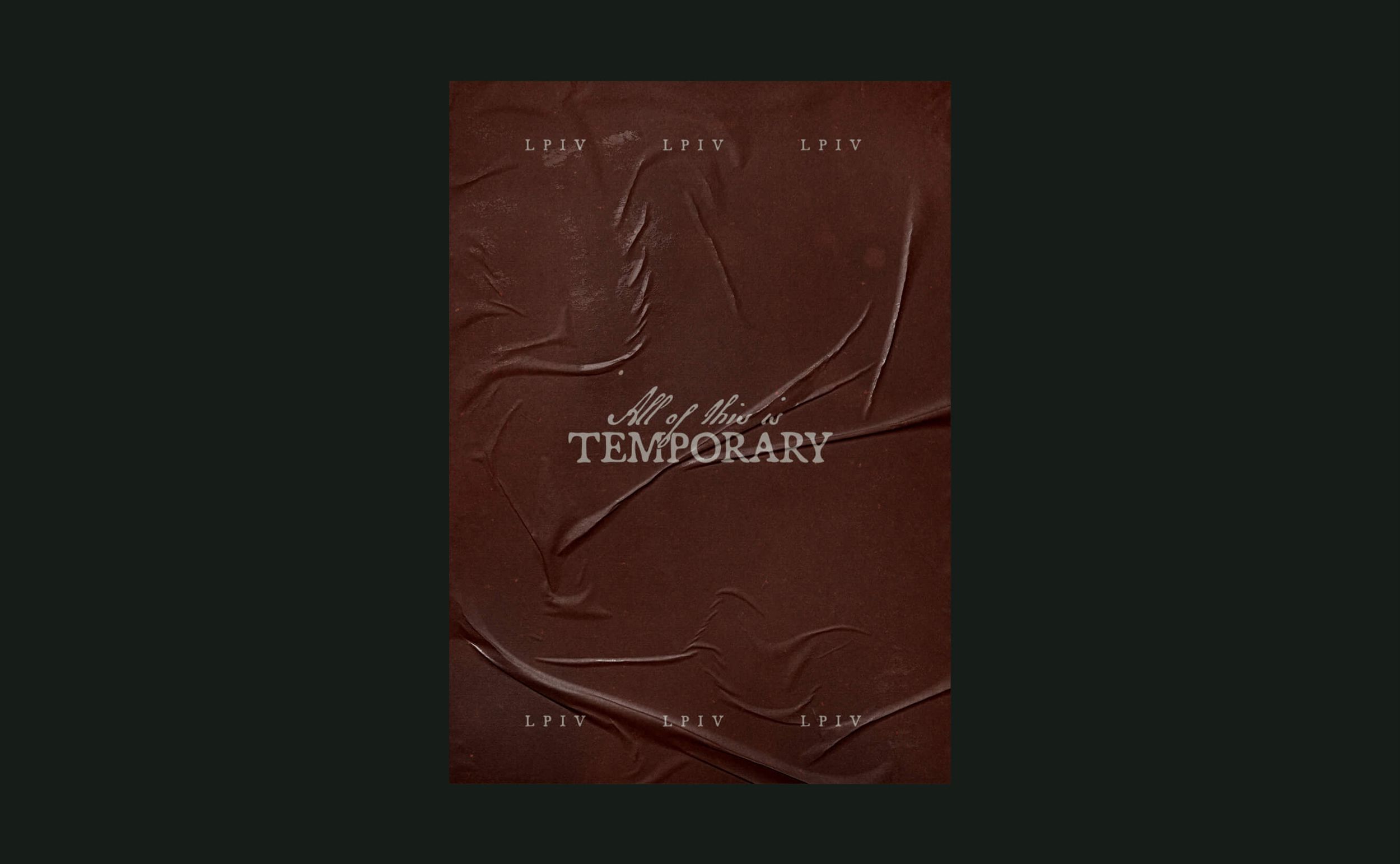 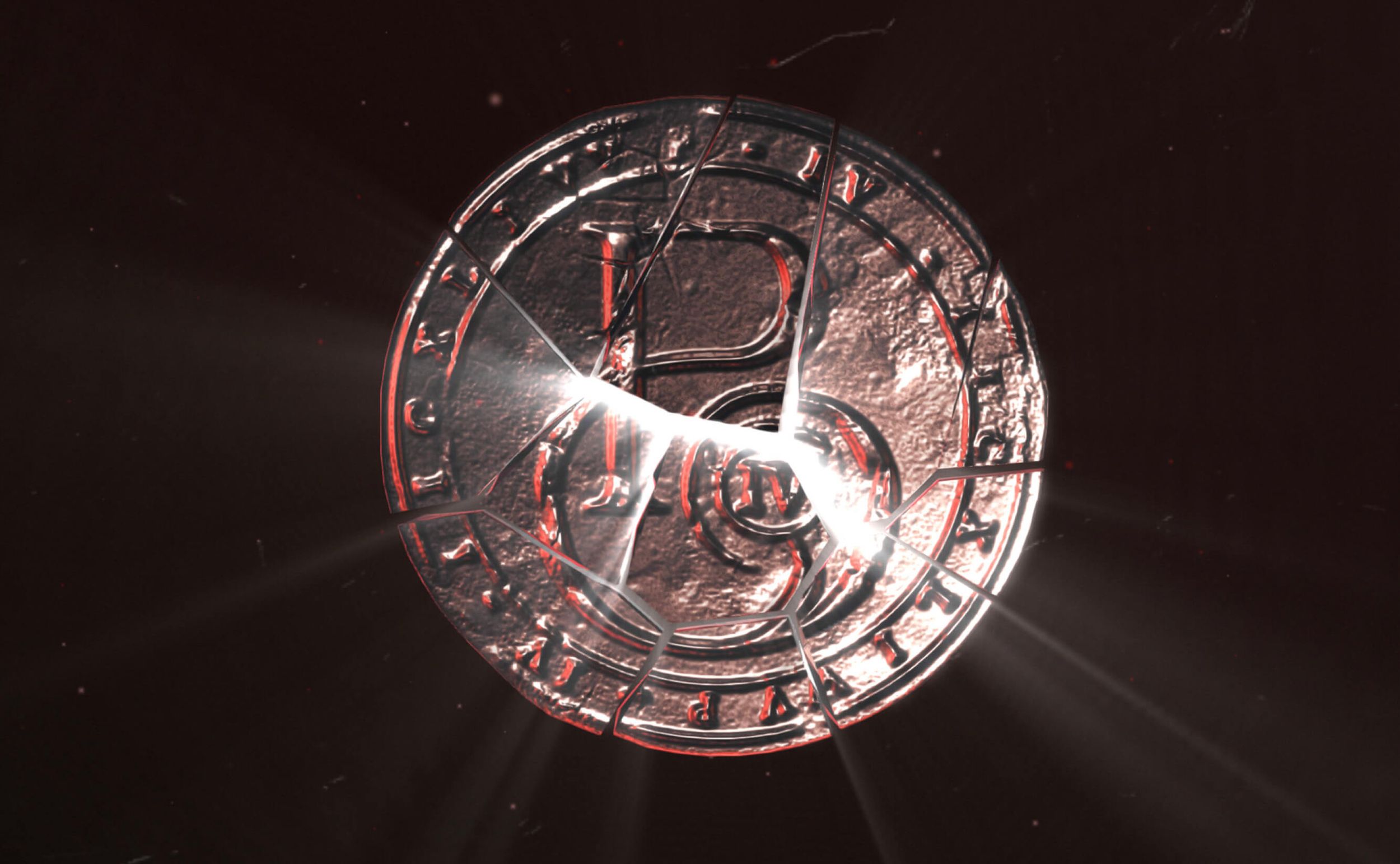 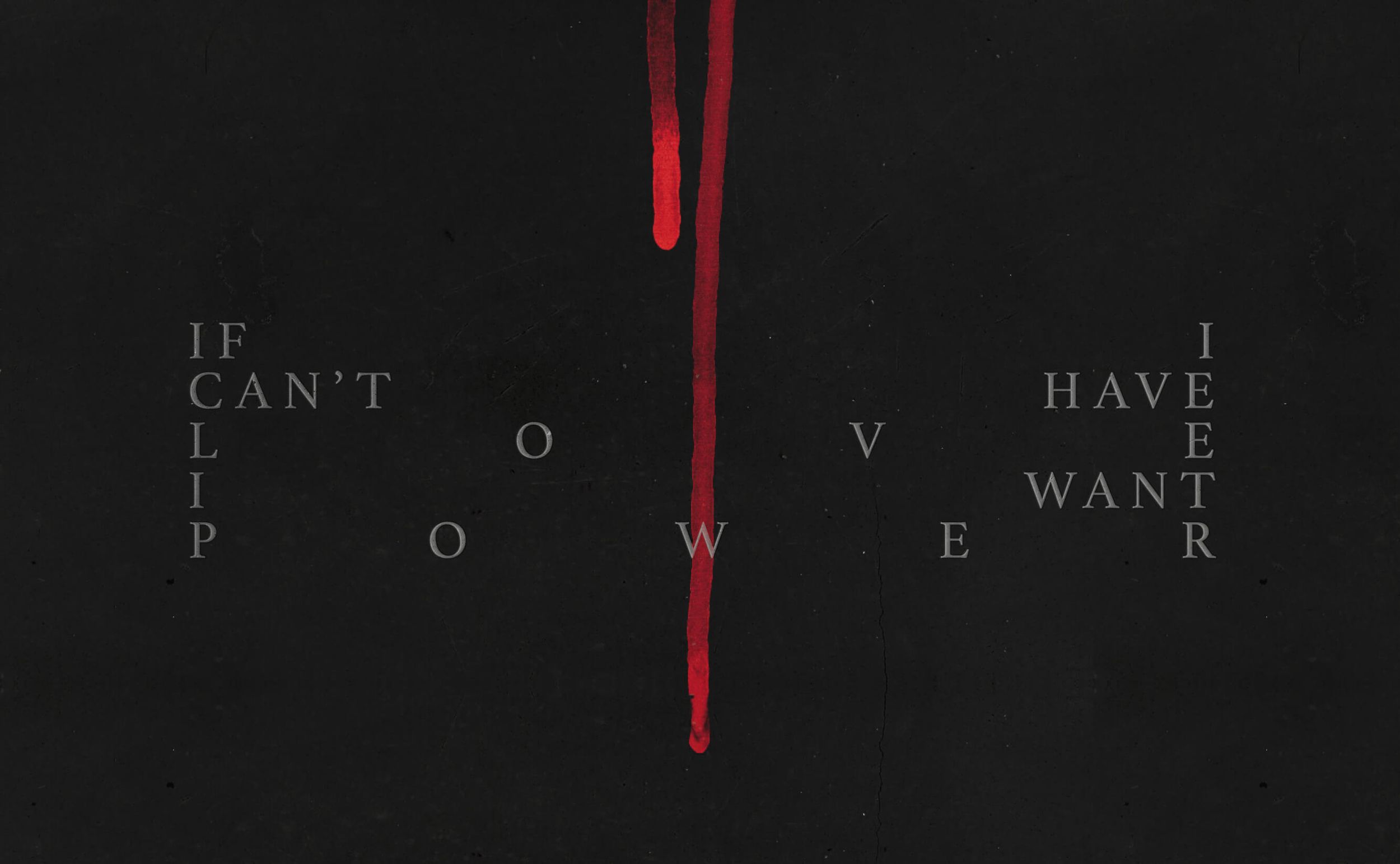 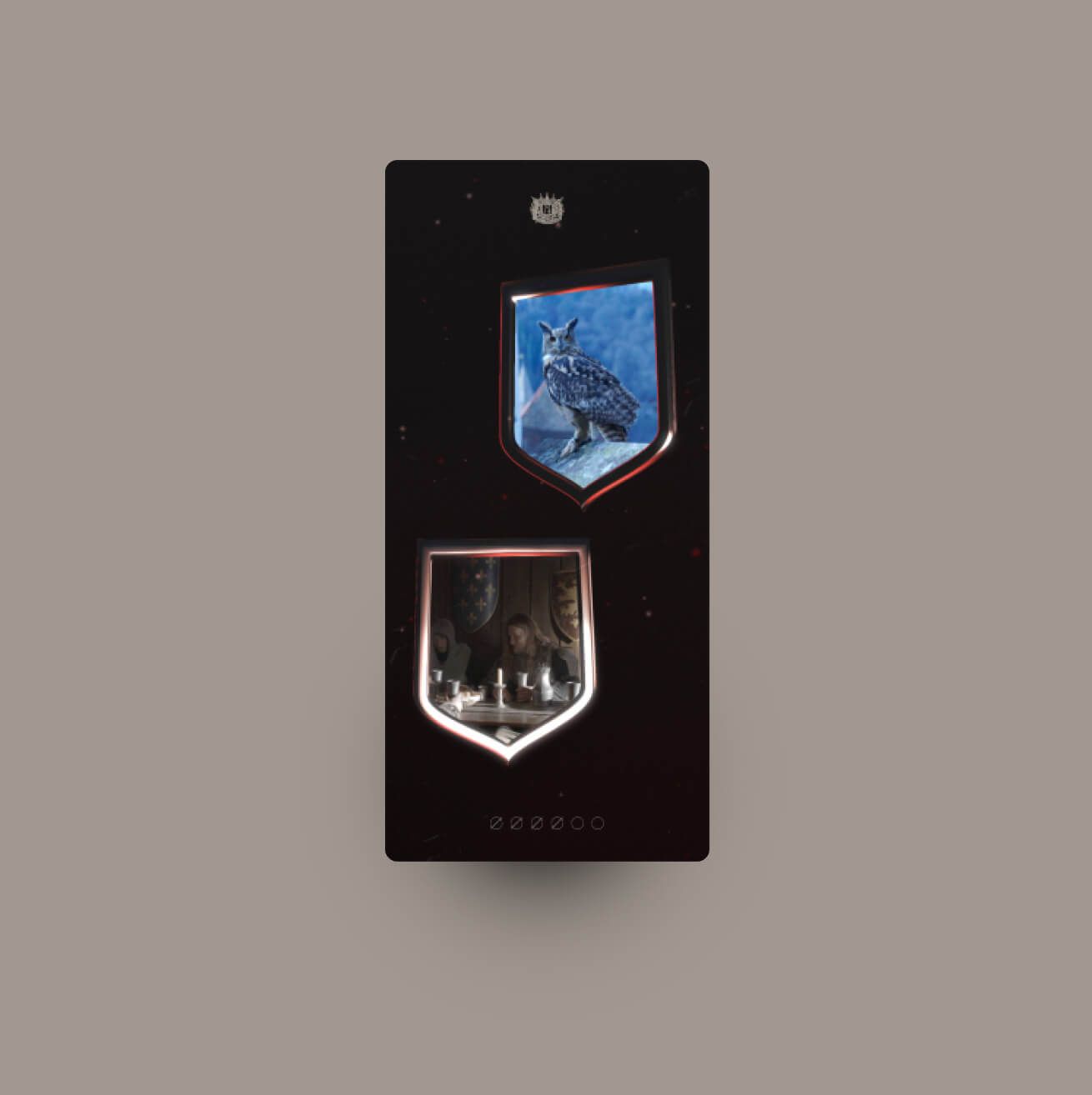 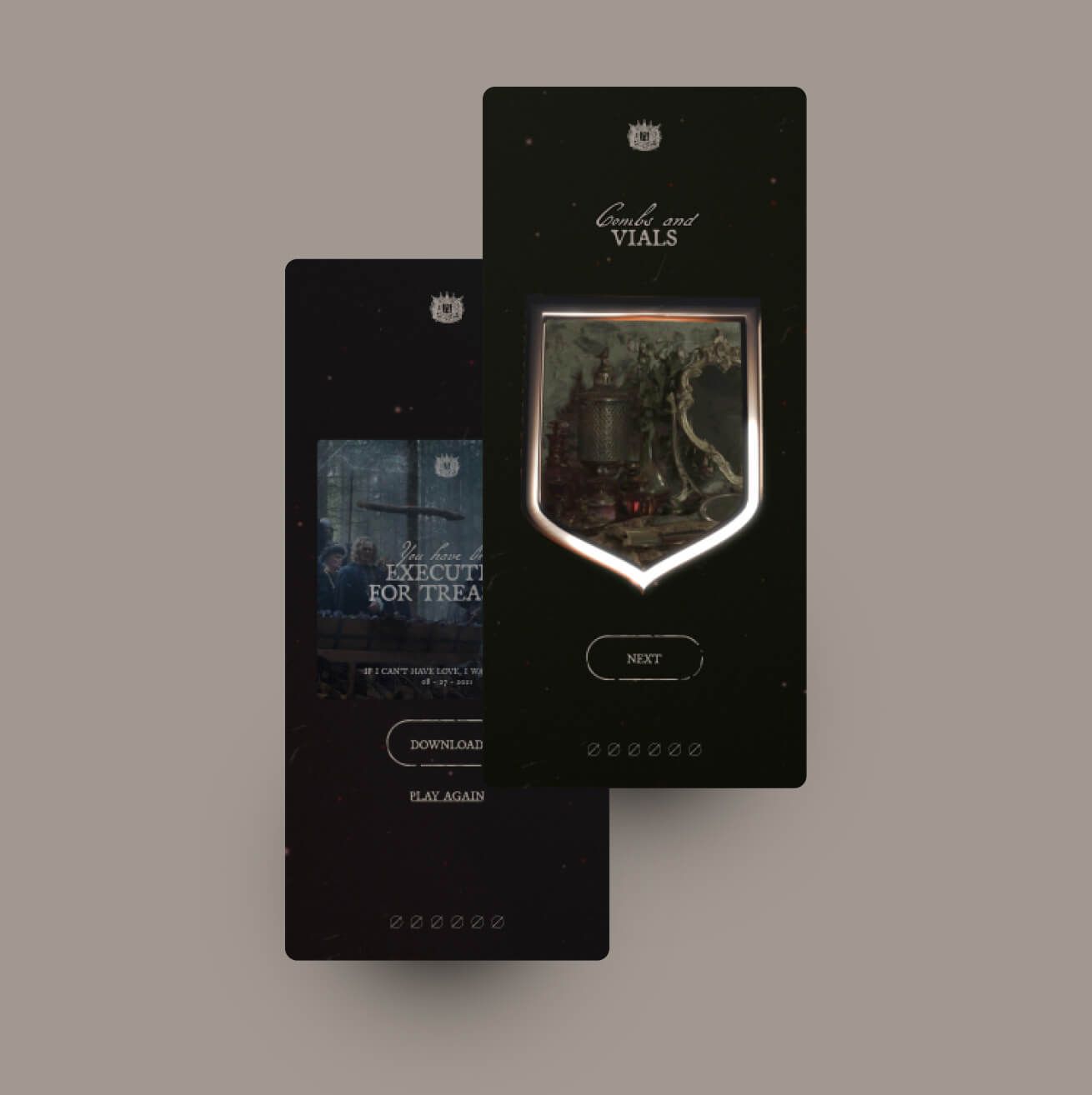 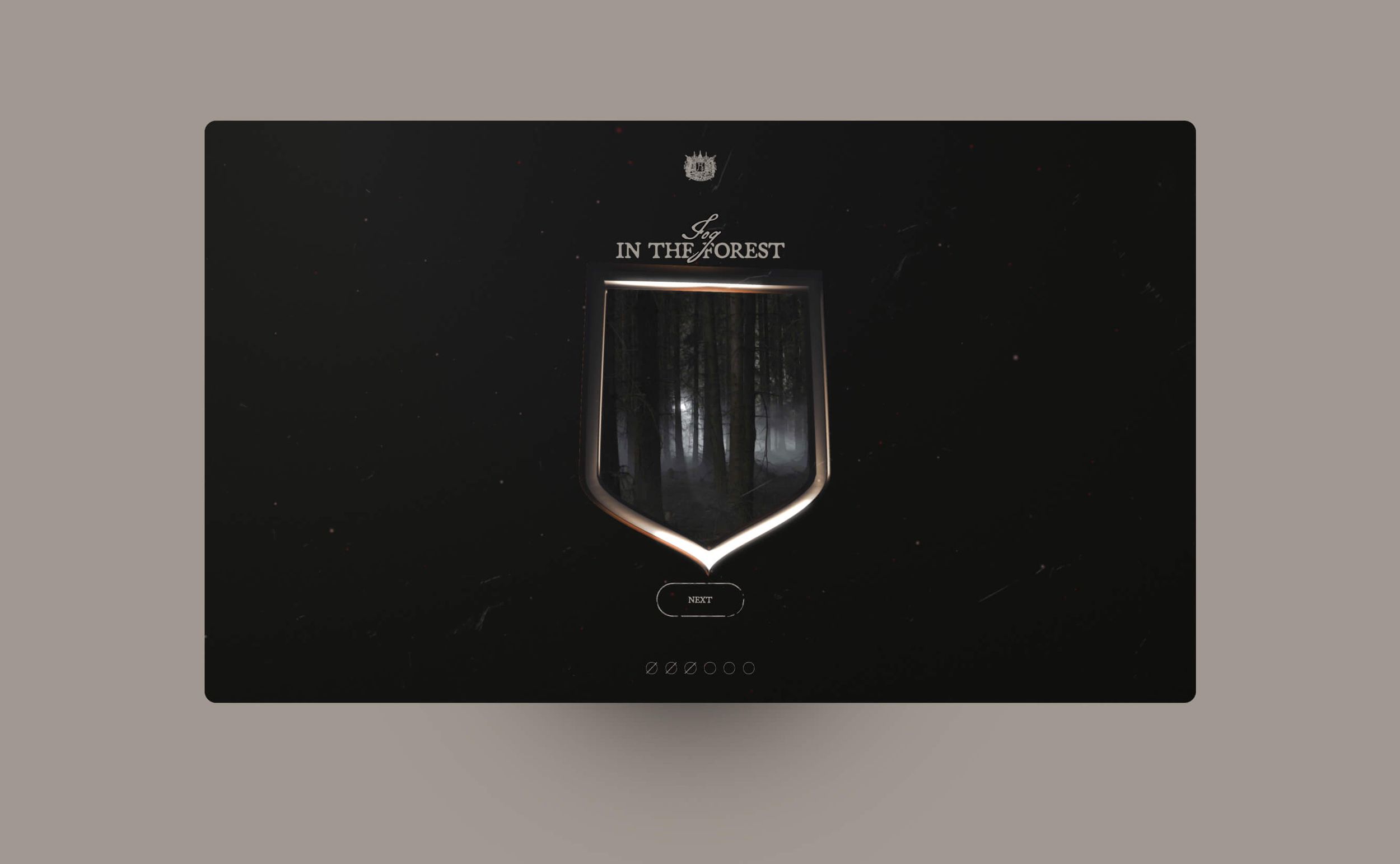 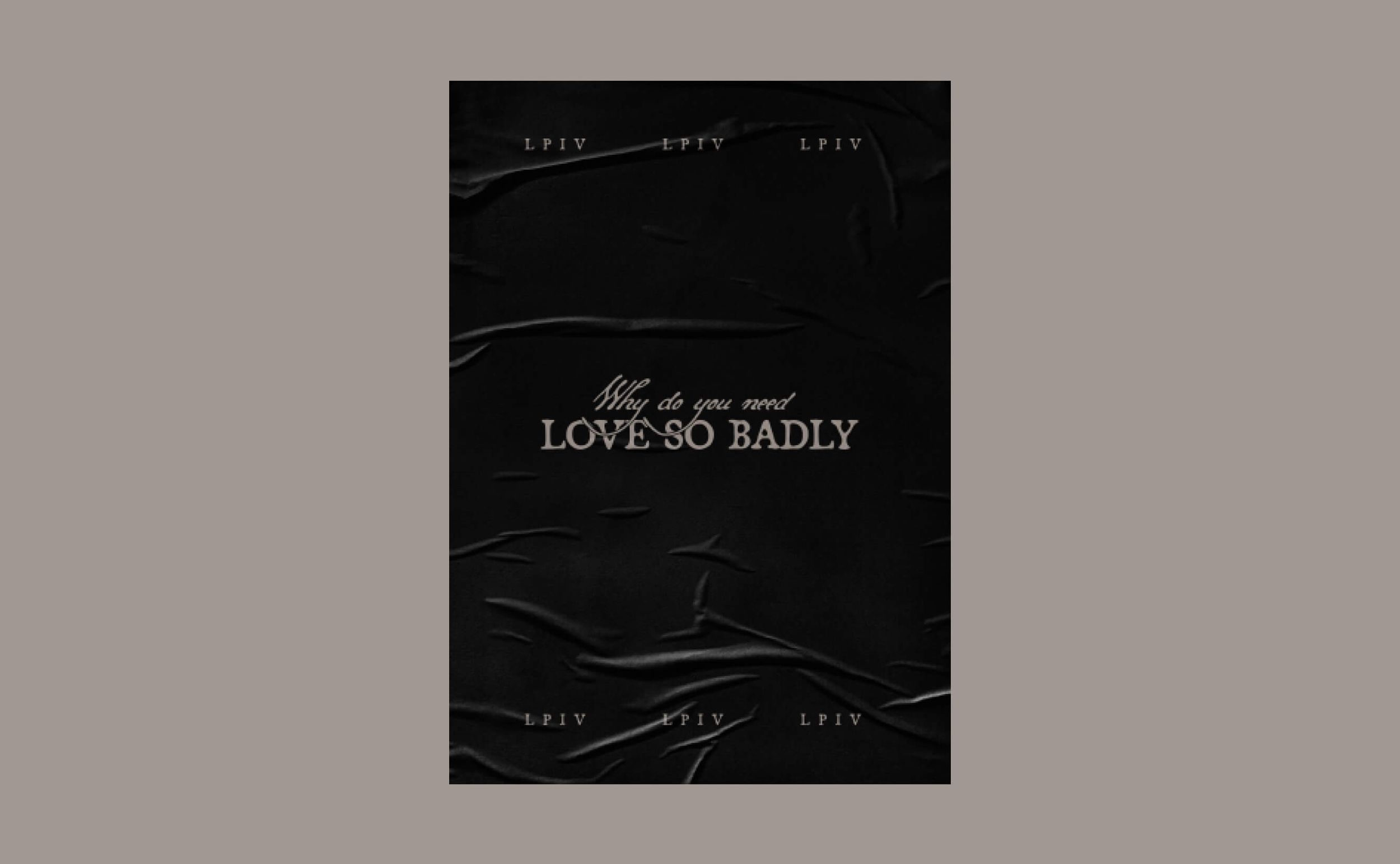 SHOUTOUT TO GARRETT HILLIKER FOR THE DESIGN DIRECTION 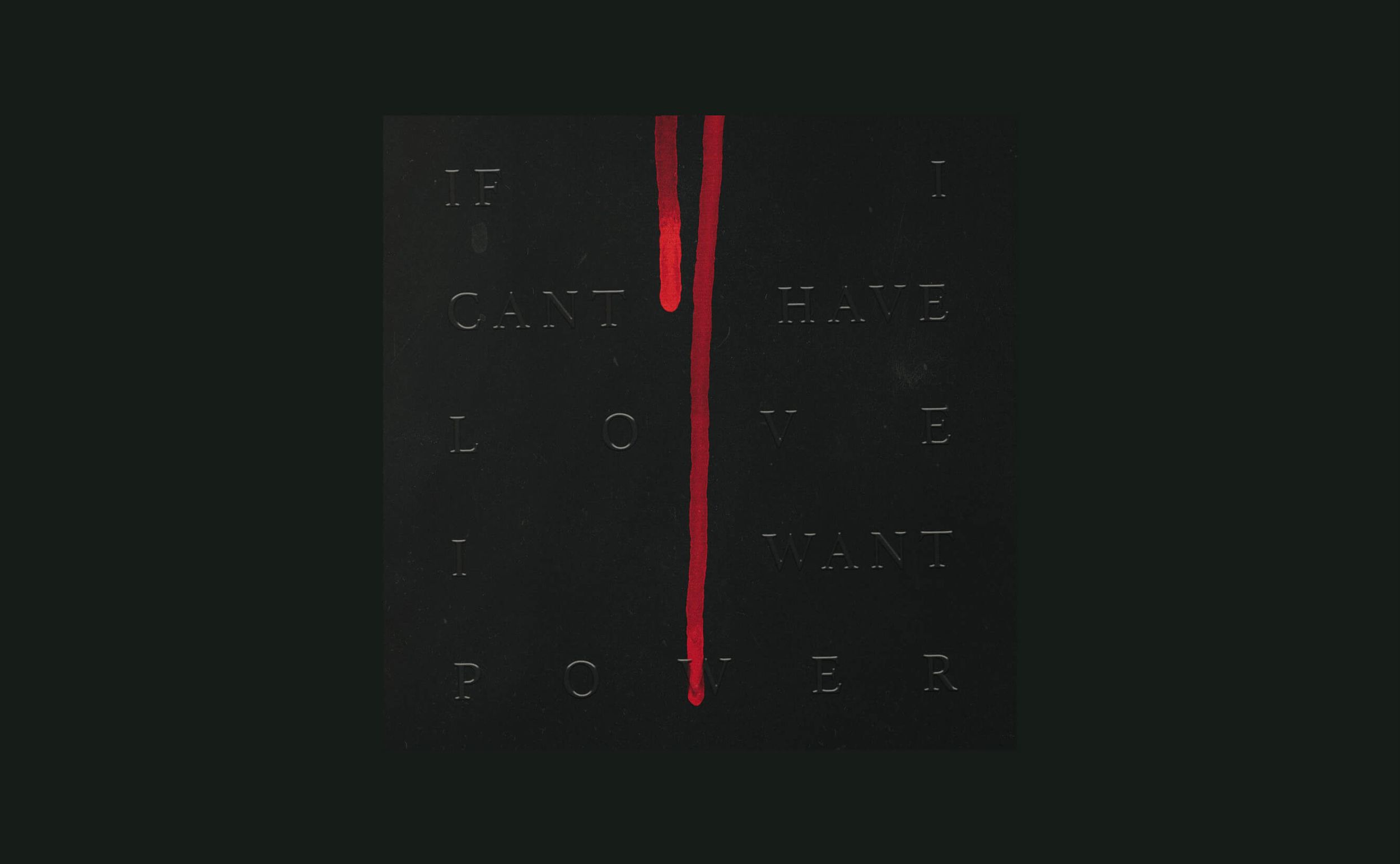 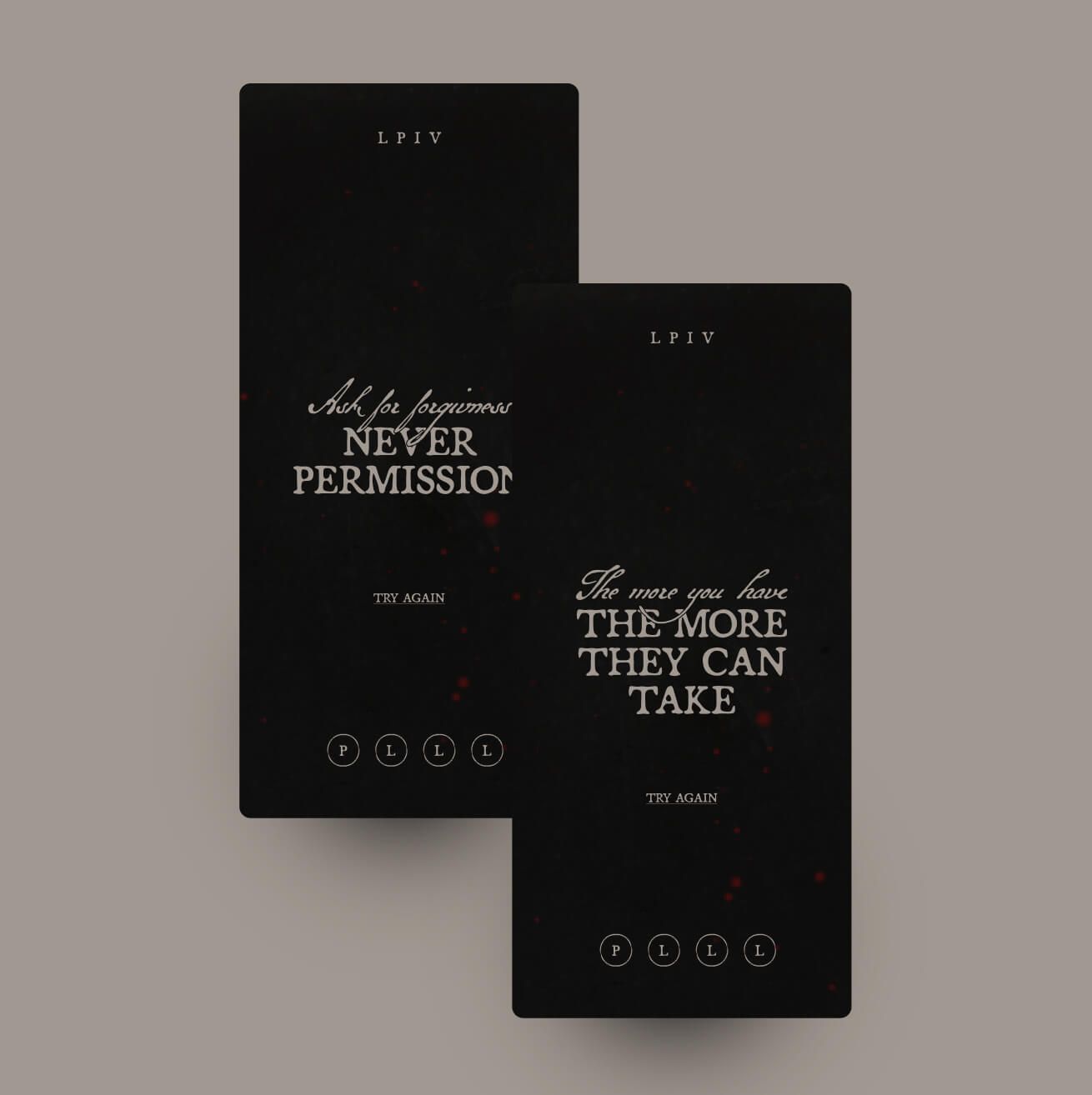 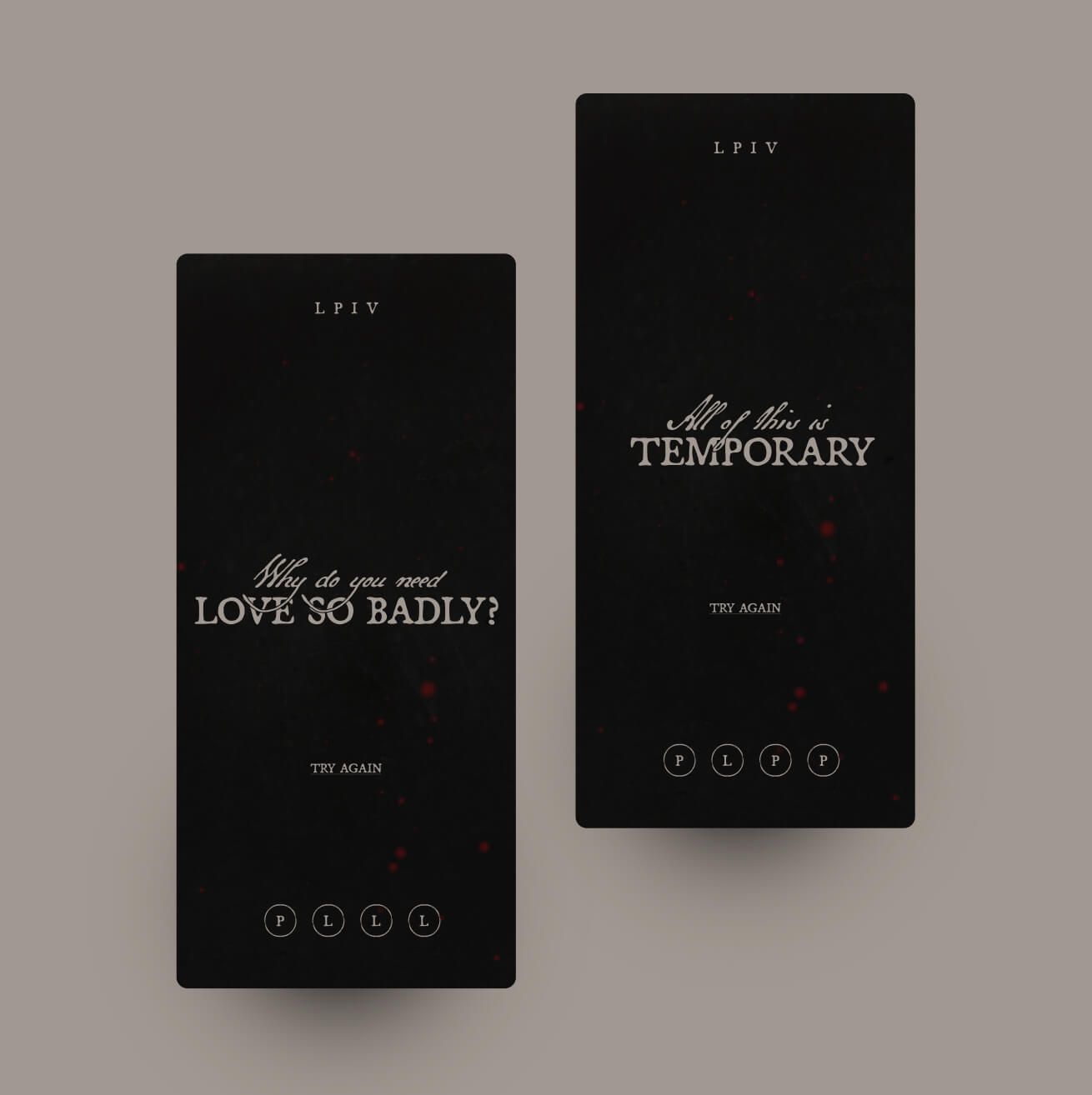 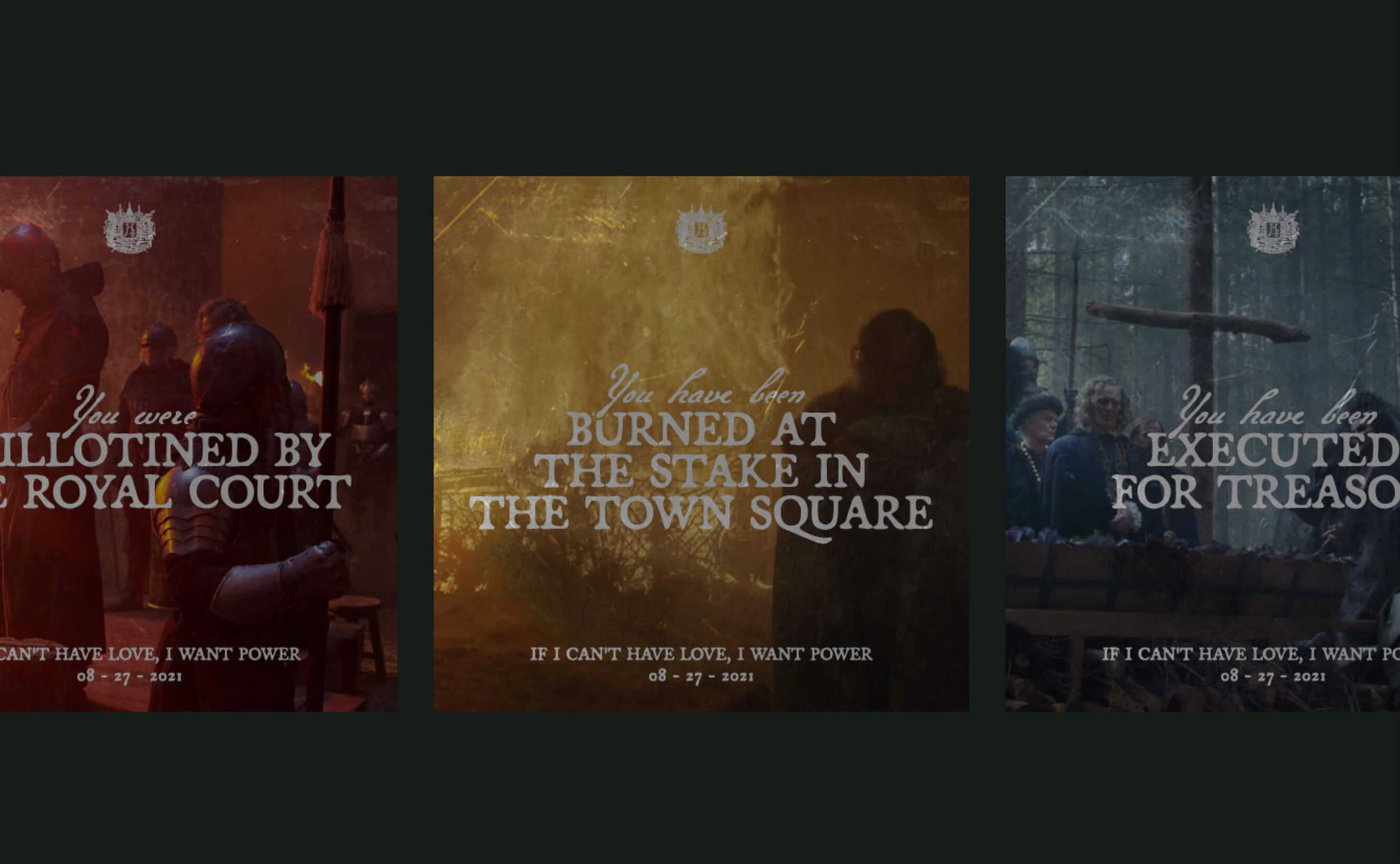 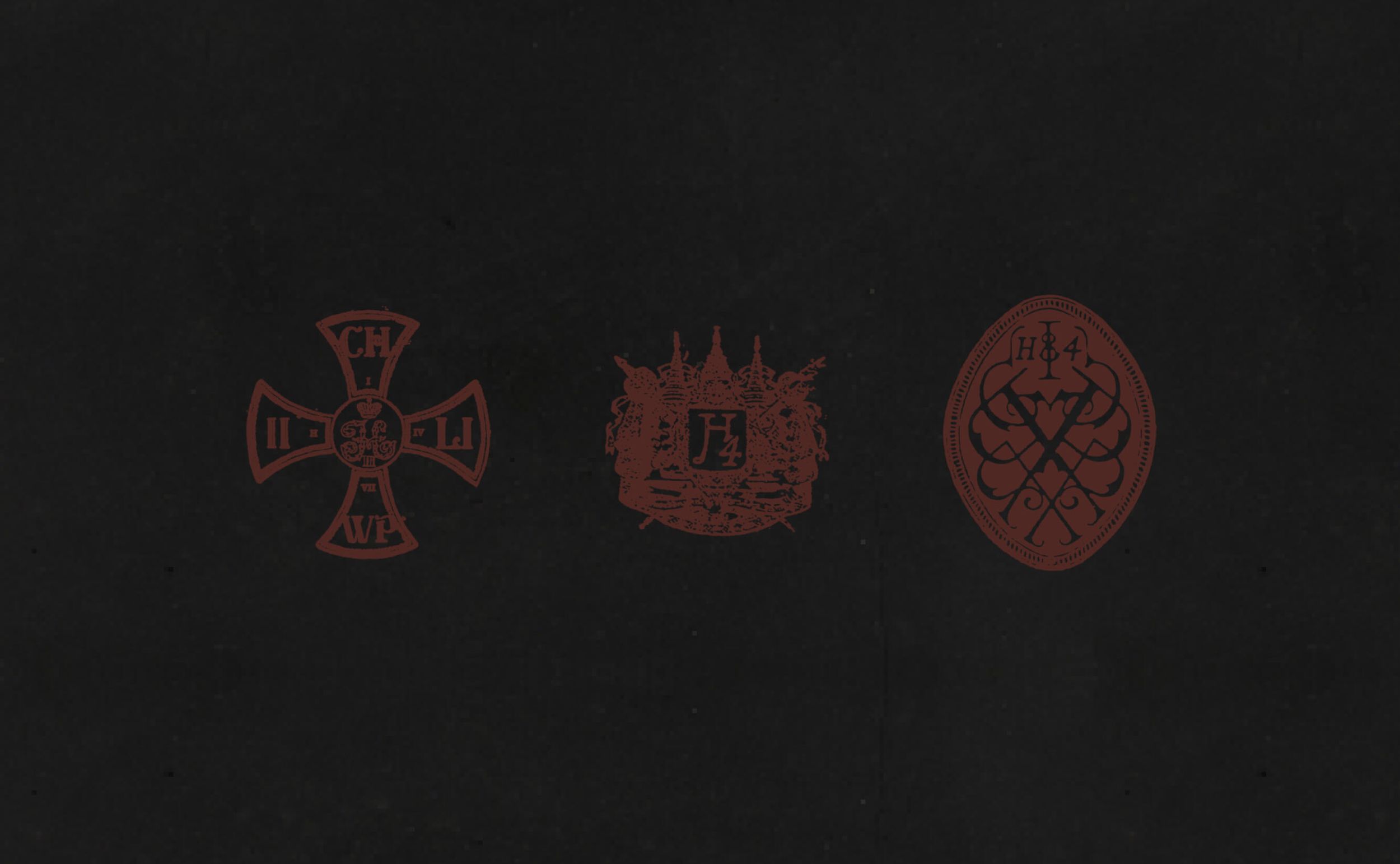 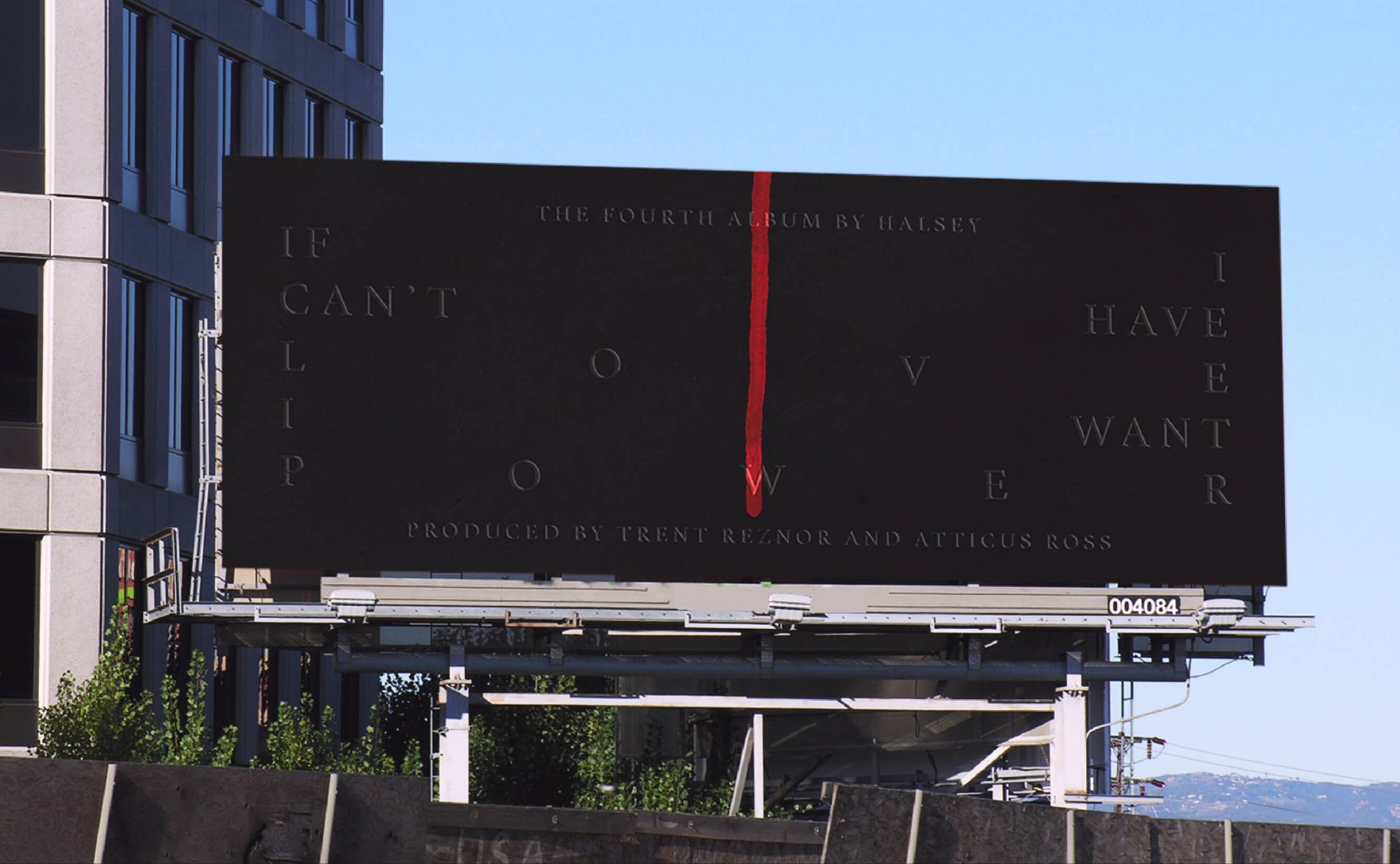 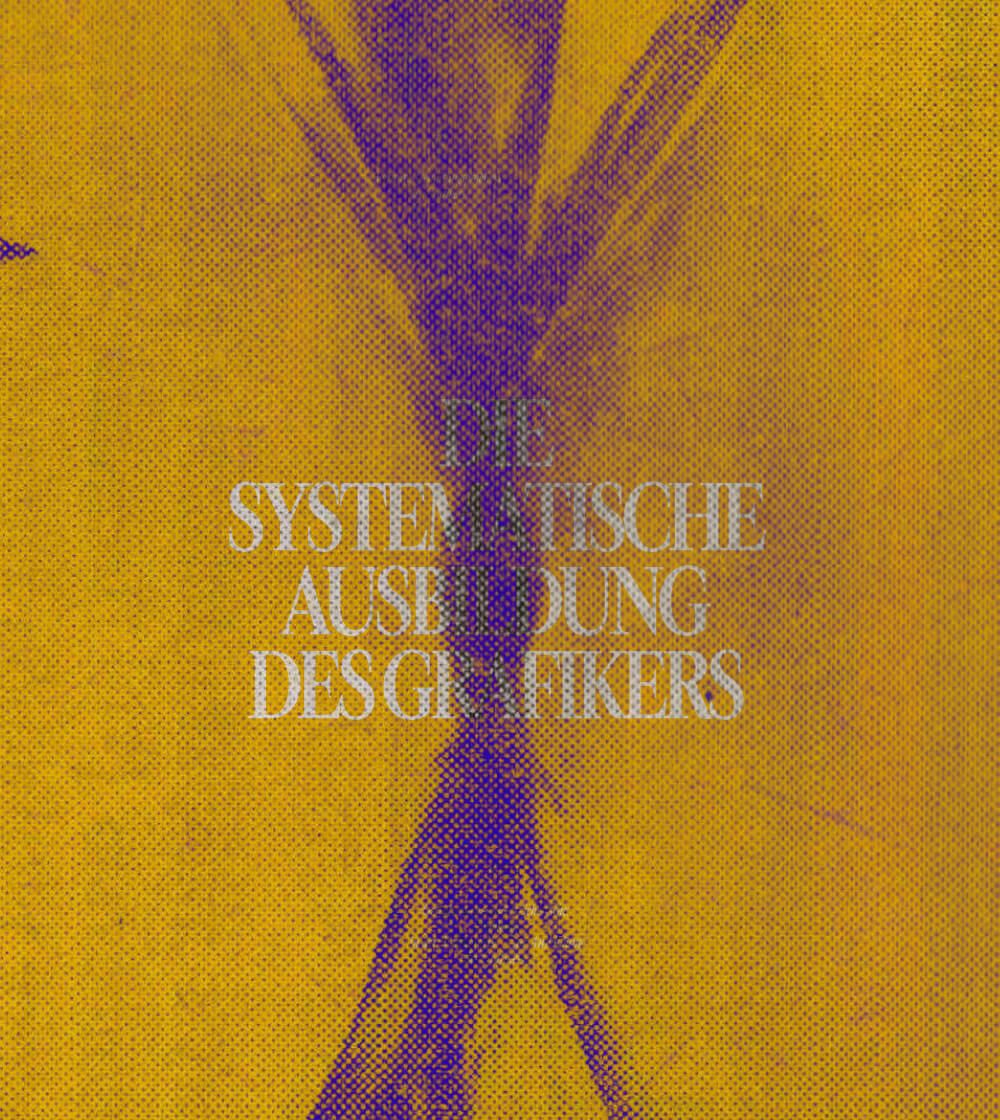 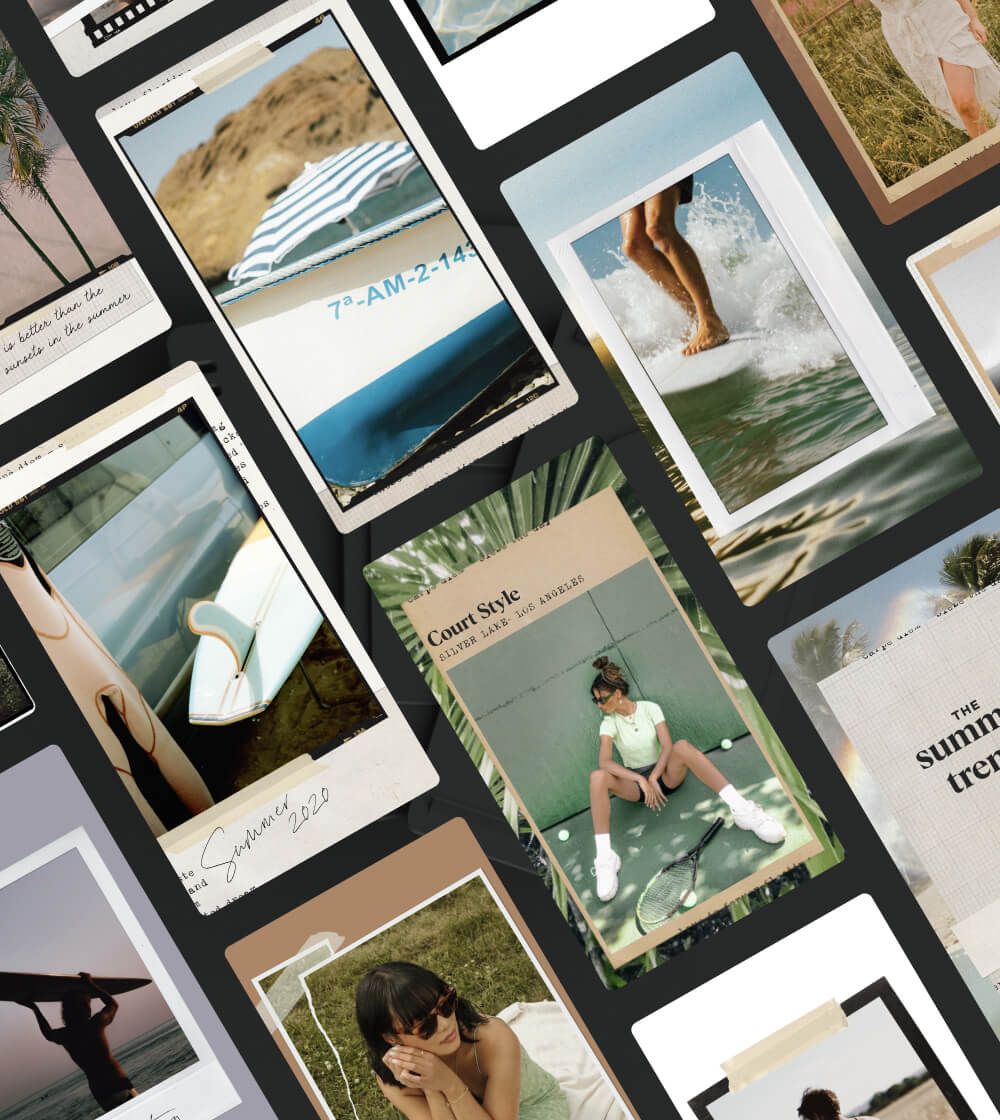 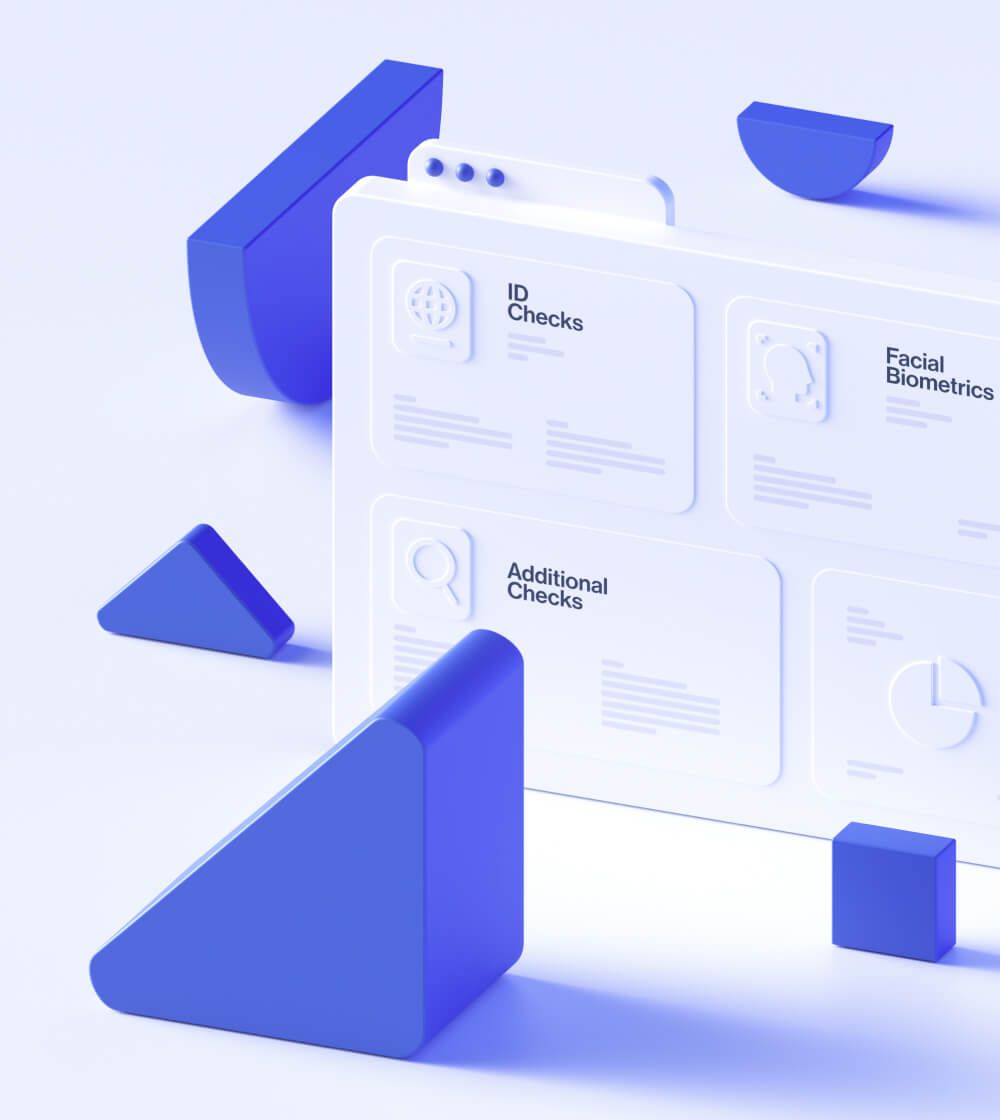